No VFX, This Time Superstar Will Shoot Directly In ‘Space’ 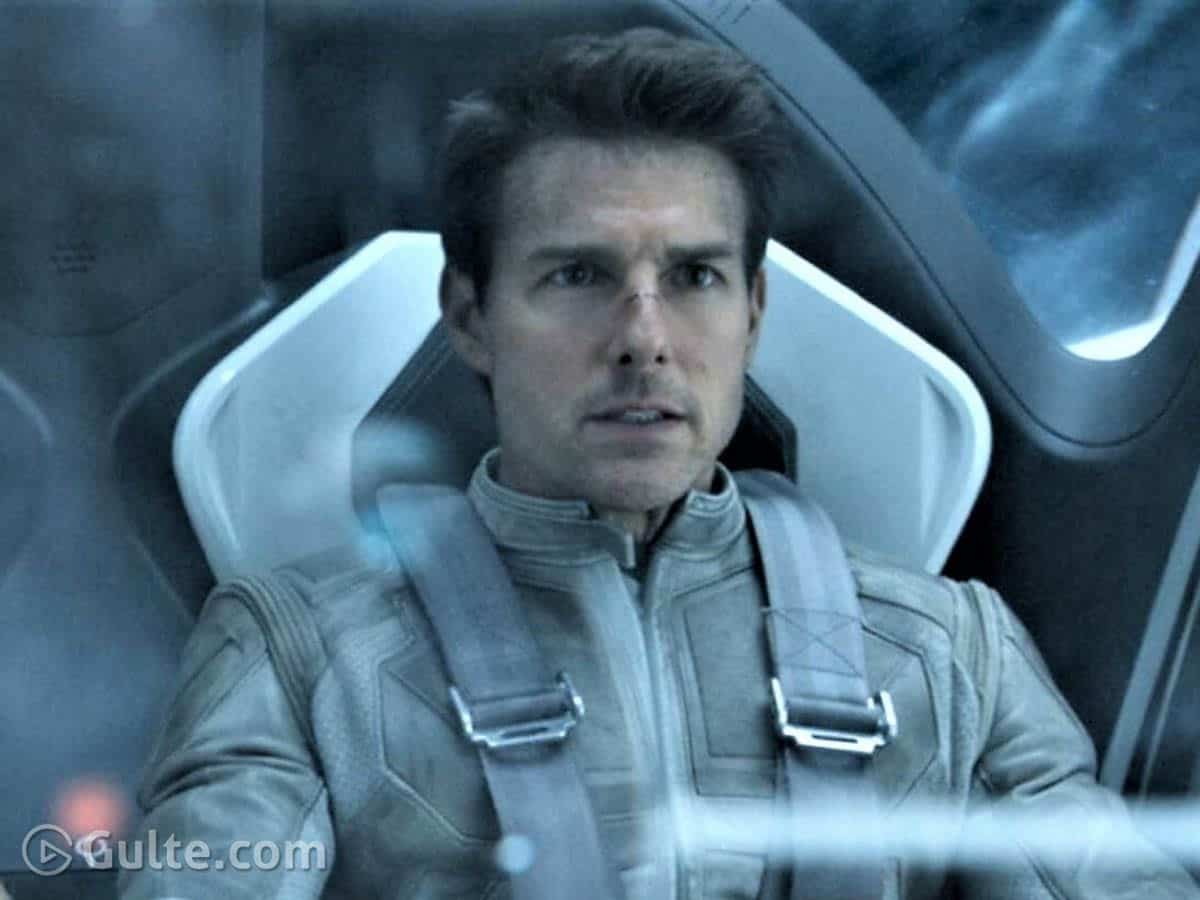 Hollywood superstar Tom Cruise is known for doing many of the dare-devil stunts himself without using any body double. Recently during the filming of “Mission Impossible 5”, the actor got injured badly after his jump over buildings, though assisted by ropes, resulted in a bad landing thus breaking his ankle.

The latest buzz is that Tom has now signed an agreement with US govt’s space agency NASA, and Ellon Musk’s Space X, to get trained as an astronaut, go into space and shoot the same. Back in 2000 itself, director James Cameron of Avatar and Titanic fame has revealed that he and Tom want to get into International Space Station and film the life there. While they planned a documentary there, now reports are coming that they might reunite for that project.

Currently busy with the filming of Mission Impossible 7, Tom Cruise gave a break and postponed the release of the film scheduled for March 2021 due to Covid-19 pandemic breakout and the enforced lockdown everywhere around the world. If the shootings resume, Tom will be focussing on wrapping 7th sequel and start the 8th one.

Maybe should we expect that for Mission Impossible 8, will he go into space to shoot something? All these days, all the scenes related to space are shot in studios against greenscreens and only Visual Effects (VFX) guys helped the actors go outside of earth.