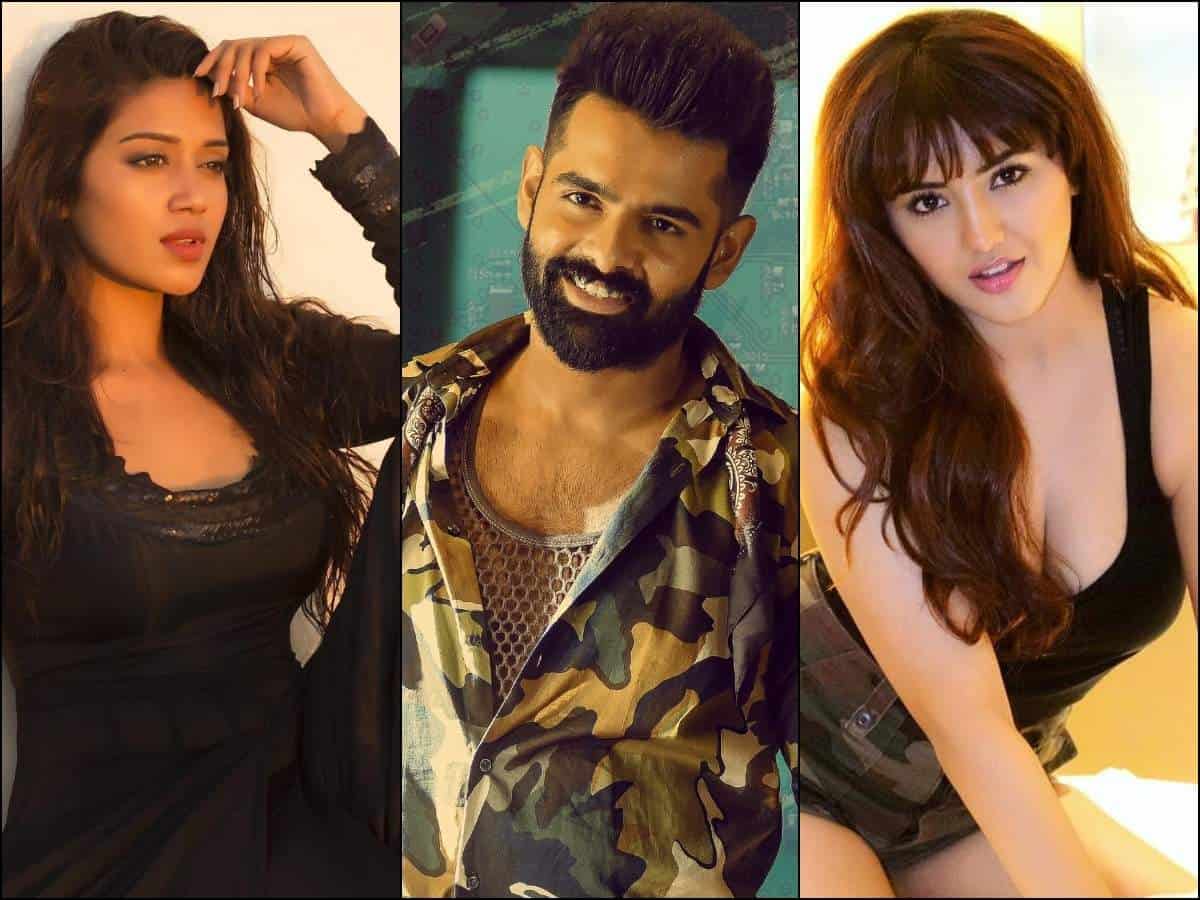 Malvika Sharma and Nivetha Pethuraj are two hotties in T-town who are eagerly looking forward to the Sankranthi festival. The two heroines are struggling in their careers. Although Nivetha has done some notable films, she is still looking for some big break to get noticed in her solo performance. She is hoping that Ram Pothineni’s RED will be a big one for her. Even the film’s trailer show her performing as an investigative officer of murder mystery.

While Malvika baggied biggie Nela Ticket opposite Ravi Teja, the film turned out to be a debacle. Now, this talented beauty is pinning high hopes on Ram’s Red. Since Ram’s last film iSmart Shankar turned out to be a mass hit, the makers are hoping that Red would be a mass thriller. Let’s wait and see, what is in store for Red and these two hotties.

Since Telugu industry has huge scarcity of heroines, if Red clicks, certainly more opportunities come in the way of Malvika and Nivetha.