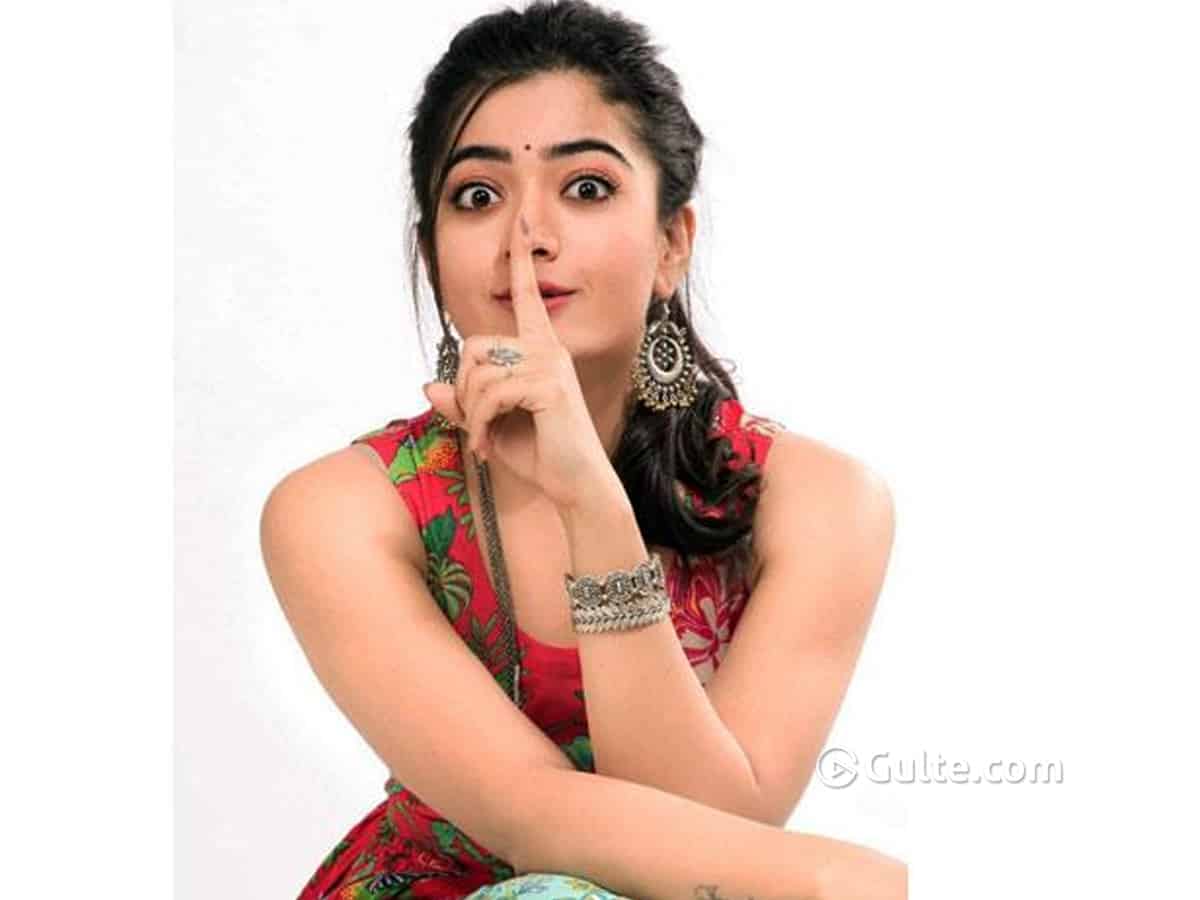 One of the rising stars in Tollywood is none other than Rashmika Mandanna. At a time when the likes of Pooja Hegde and Kiara Advani looked like taking the top seat, this Bangalore diva dived into the scene to give them tough competition. While Sarileru Neekevvaru is her first big break into an elite club, Pushpa is following it now.

Cut to an interesting buzz, actually, Rashmika thought of hiking her remuneration to almost 1.5- 2 crores slot after Pushpa. For all the offers that are coming her way, including that of some big heroes projects, the actress wants to quote that high, which is justified to her demand. And for Pushpa, she’s said to be taking home only Rs 75 lakhs as that film was signed in last November much before Sarileru Neekevvaru also released.

Though Rashmika quoted a similar price for some inquiries, it is heard that she has now settled down to 1 crore remuneration only. Due to the Covid-19 pandemic hitting hard, there is widespread demand to cut down remunerations and focus on making good movies. The likes of Suresh Babu and Rajamouli are pretty vocal about cutting remunerations, and it looks like it had its impact on Rashmika too.

While the likes of Pooja Hegde charged nearly 2 crores for recent films like Ala Vaikunthapurramuloo, it looks like Rashmika has to wait for a couple of years to get into that club.