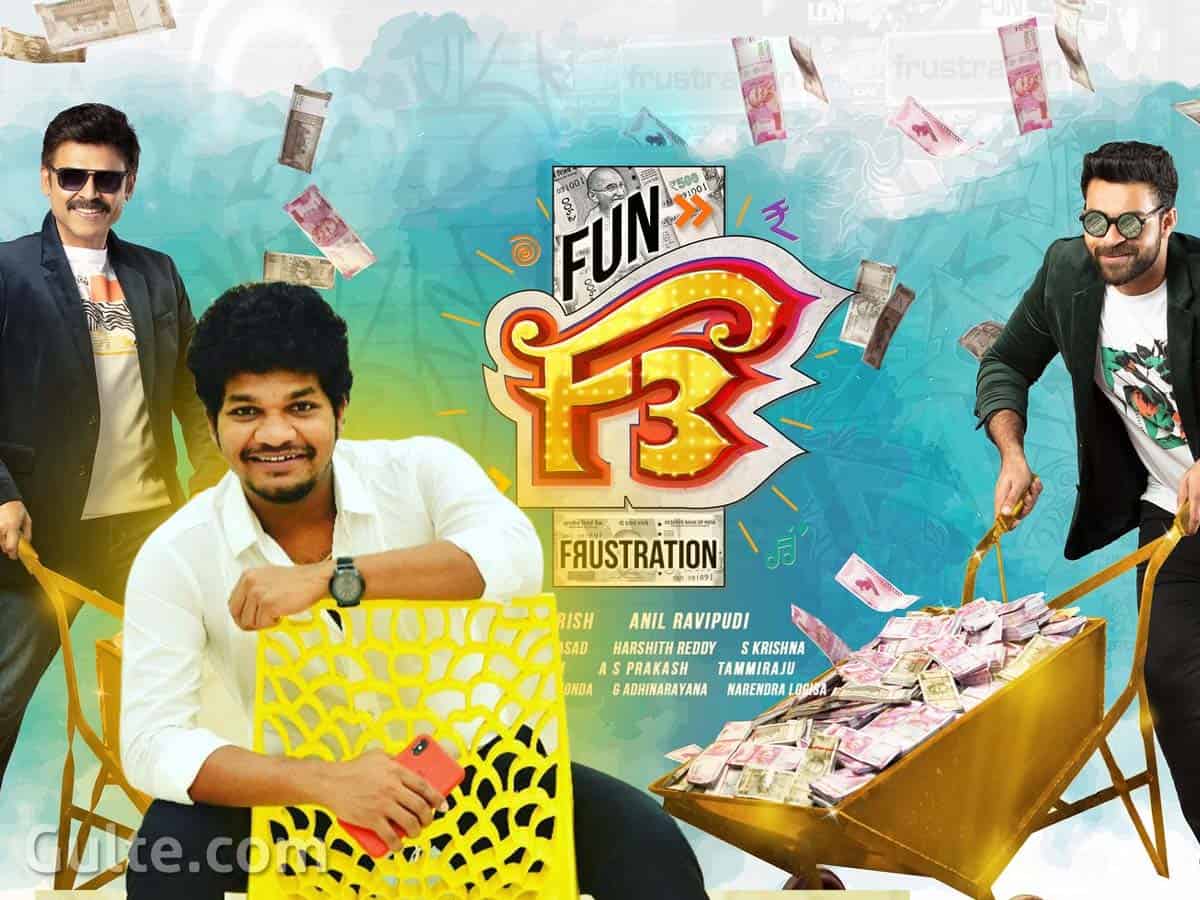 Mukku Avinash aka Jabardasth Avinash is one of the contestants of the fourth season of Bigg Boss Telugu TV show. Avinash was supposed to enter the finals but he was evicted from the show earlier than everyone expected. However, after coming out of the house, Avinash received a lot of love from the audiences. Avinash was also flooded with a lot of film opportunities. Anil Ravipudi is one of the directors who offered a chance to Avinash in one of his upcoming films.

Avinash is a proven comedian in Telugu entertainment circles. Anil Ravipudi liked his comedy timing and has decided to give him a chance in his next film. Most likely, Avinash will land on a special role in the director’s next film F3, starring Venkatesh and Varun Tej in the lead roles. Avinash himself has confirmed the same in one of his recent interviews to a popular Youtube channel.

Avinash revealed that Anil Ravipudi asked him to meet after the grand finale of the TV show and when the duo met, the director promised a role in his next film. F3 shoot is already in progress and Avinash might join the film’s sets soon.