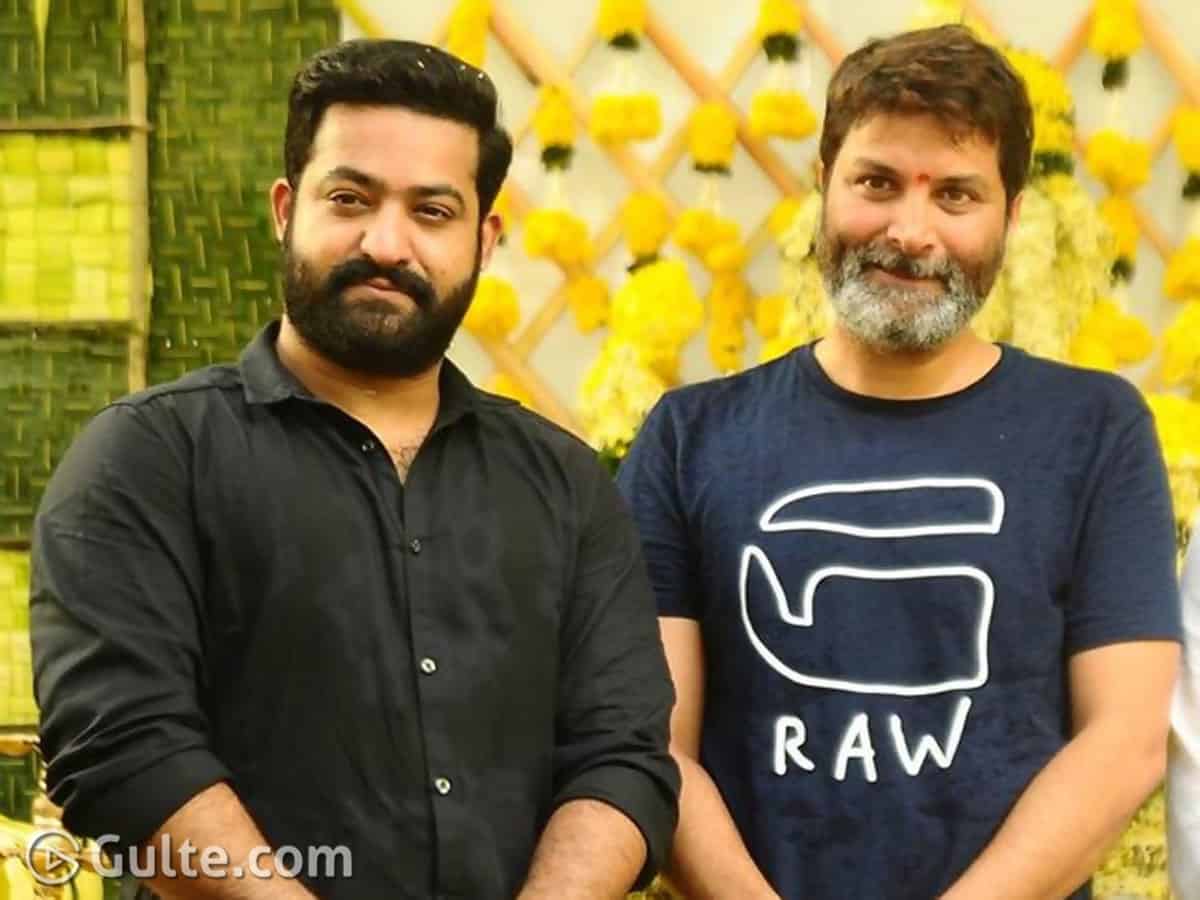 The announcement of #NTR30 came long back but the film did not hit the sets till date leaving the Young Tiger fans hugely disappointed. The pandemic has played it’s part in delaying the shoot of ‘RRR’ which directly affected the #NTR30 project.

Still the fans are eagerly waiting for an update on this combination and here comes the wanted. Apparently this morning Jr NTR and director Trivikram met and cordially greeted each other on the eve of New Year.

The producers Haarika & Hassine Creations banner has shared a picture of Tarak and Trivikram meeting and they added that the film will start rolling very soon.

Tarak fans who received this update are on cloud nine and eagerly waiting for the big day.

Meanwhile there are rumours that Rashmika Mandanna might portray the female lead.