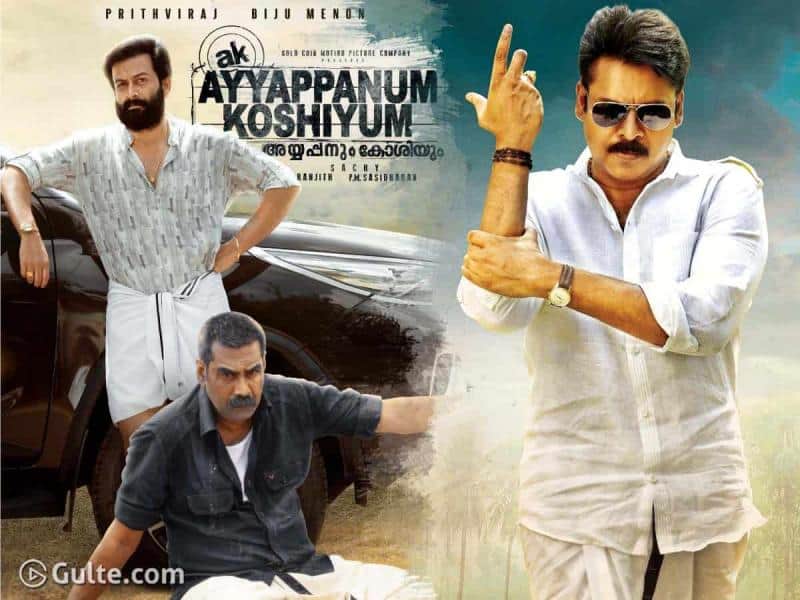 We are already aware that Power Star Pawan Kalyan is acting in the Telugu remake of Malayalam super hit film Ayyappanum Koshiyum. The film was officially launched a couple of weeks ago. The latest we hear is that the regular shooting of this movie will commence from the third week of January.

Pawan has recently wrapped up his portions in his next film Vakeel Saab. The shooting of Krish’s film is delayed as the director was tested positive for the coronavirus. Thus, Pawan decided to start shooting for this remake. We hear that Pawan will join the sets in this first schedule itself.

This film features Rana Daggubati as the other lead hero. We still don’t know when Rana will join the sets of this movie. This untitled project is being directed by Saagar K Chandra of Appatlo Okadundevadu fame. Thaman is composing the music and Sithara Entertainments is bankrolling the project.