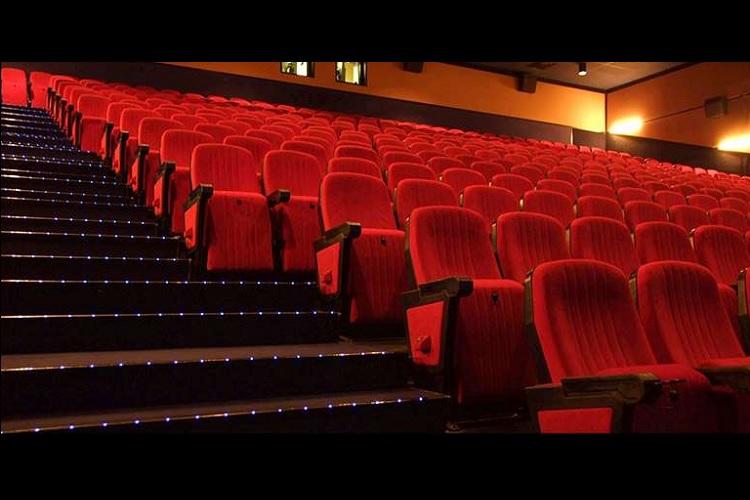 In a big development the Tamil Nadu government has approved 100 percent occupancy in theatres. From November 10th, the theatres across TN have reopened but with only 50 percent seating capacity.

But during this time, no new film had released and so the theatres incurred huge losses further adding to the lockdown. Accordingly the theatres management recently met the government of TN and put their request before the government to increase the seating capacity.

However, the TN government did not hurry and consulted the health department and only after a report of decrease in daily cases of Covid-19, the government has decided to hike the seating capacity. With this decision, all the theatres and multiplexes in the state can allow 100 percent audiences in the theatres but the standard operations of precautionary measures will be duly followed.

Pongal is a big season for Kollywood and Thalapathy Vijay is arriving at the box office with ‘Master.’ There was a rumour last week that the TN government might hike the seating occupancy and it turns out to be true.

So ‘Master’ is the first big ticket from Kollywood at the ticket counter and certainly the whole of industry would be looking at this film’s performance.