Trivikram Needs To Speed Up His Decision 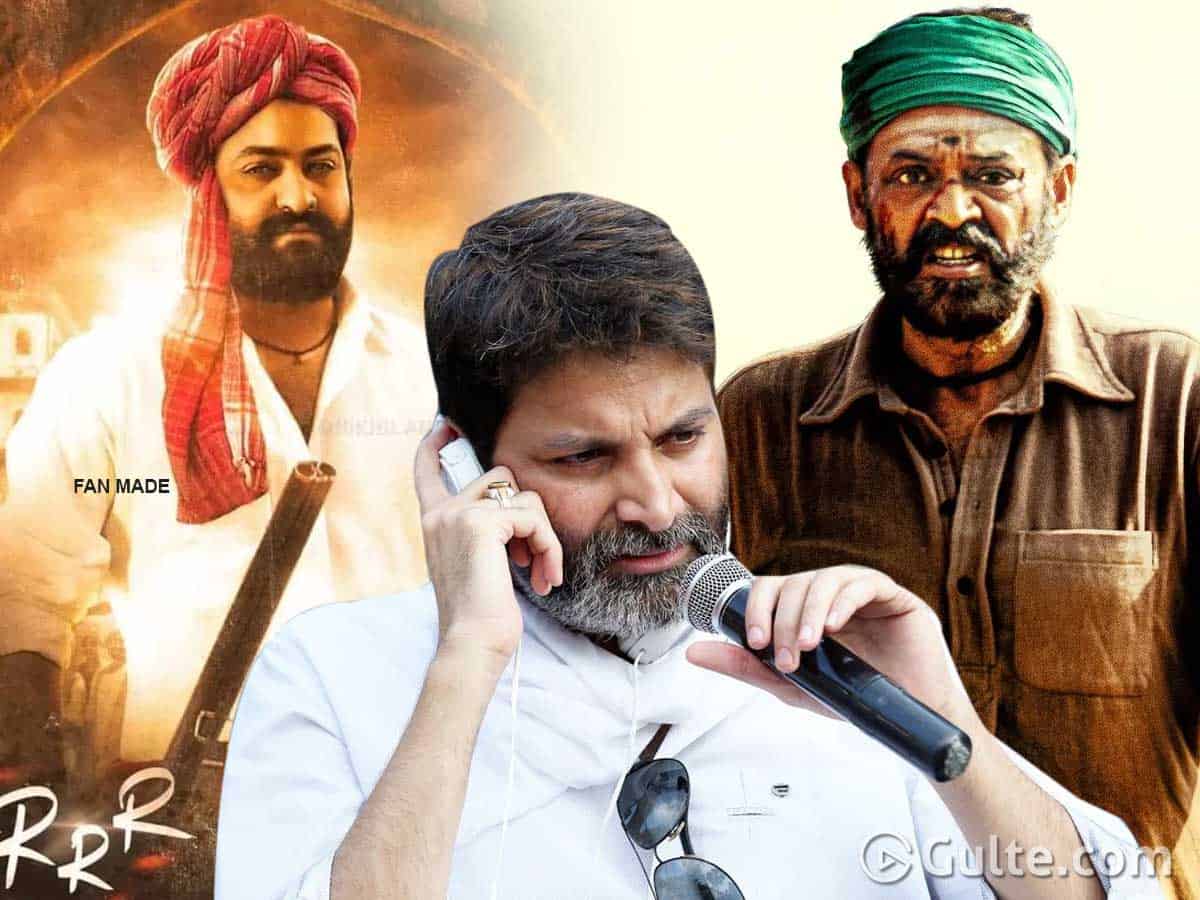 In the wake of film shootings to resume in a couple of months, many filmmakers are planning their upcoming schedules well in advance. But then, if only small crews are allowed to make movies, then biggies like #RRR, Acharya, Vakeel Saab and others will feel the heat.

The big discussion going on film circles is, if at all Jr NTR gets locked up with #RRR shoot for the rest of this year, as the shooting of that film might tend to get slower due to poor availability of various actors and technicians who should come from other states, what is Trivikram going to do? Actually #NTR30 was supposed to start by August as Trivikram thought that NTR’s part of #RRR will be wrapped by then.

If not Jr NTR, Trivikram has the option of going to Venkatesh, for a quick film as planned earlier. But then, the talented writer-director has to take up a speedy decision because Venkatesh, on the other hand, is looking at picking up F3 with Anil Ravipudi after wrapping Narappa under Srikanth Addala’s direction.

Otherwise, Trivikram might be sitting idle like a Sukumar until NTR’s dates will be available, they say. But who knows, he might pull off another A..Aa like feat with a small hero and a star heroine in that case.