Where Am I?: Rakul Preet 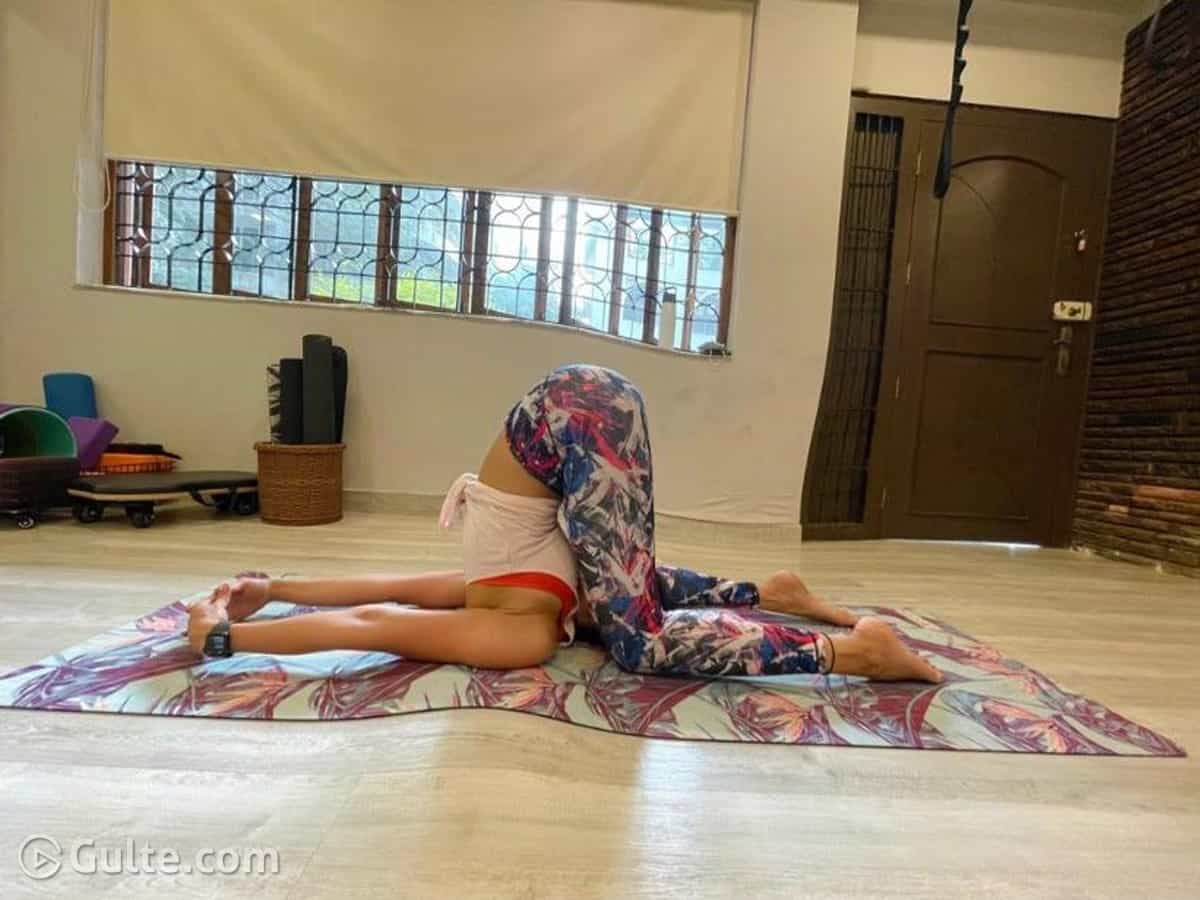 Rakul Preet is not just a fitness freak, but a Yoga enthusiast. Rakul is known for her Yoga prowess. Her yoga poses often stun. The latest one beats all her previous poses of Yoga.

In this complicated and one of the difficult Yoga poses, Rakul is seen lifting her back and placing it on ground in a balanced way. Her hands are stretched and legs are well placed. Thus, Rakul has stunned one and all with her Yoga Asana. Netizens are going gaga over Rakul’s flexi body and her striking, killer yoga poses. Sharing the pose, Rakul wrote, “Where am I?”

On work front, Rakul announced her next Bollywood film called Thank God. The film is going to be a slice of life comedy and features Ajay Devgn, Siddharth Malhotra and Rakul.Directed by Indra Kumar, Thank God is hitting the floors from 21st January, 2021. Rakul has teamed up with Amitabh Bachchan, Ajay Devgn for May Day. In Telugu, Rakul will be seen opposite Vaishnav Tej in Krish Jagarlamudi directorial.