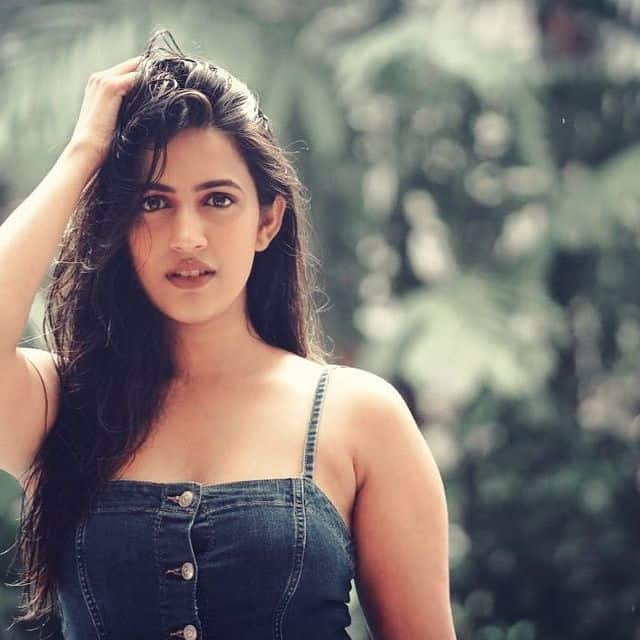 Niharika Konidela, the newly married bride is currently on a vacation with her husband in Goa. The actress is very happy as she entered a new phase in her life. Niharika is sharing some happy moments from her Goa trip with her fans on social media.

She is posting some pretty pictures of herself and enjoying herself. Meanwhile, a few people who claim to be fans of Mega heroes are doing moral policing in the comments section of the pictures.

As soon as she put pictures, people are asking her about her Managalsutra, Bindi, Bangles which Hindu girls usually wear after their wedding. A few commented that they consider Niharika as a girl in their family and she should no wear such clothes in public. A few are demanding she removes the pictures online.

Moral policing is such a bad thing in the current times and that too when people judge the lives of women for their dressing style shows how education could not help some people.