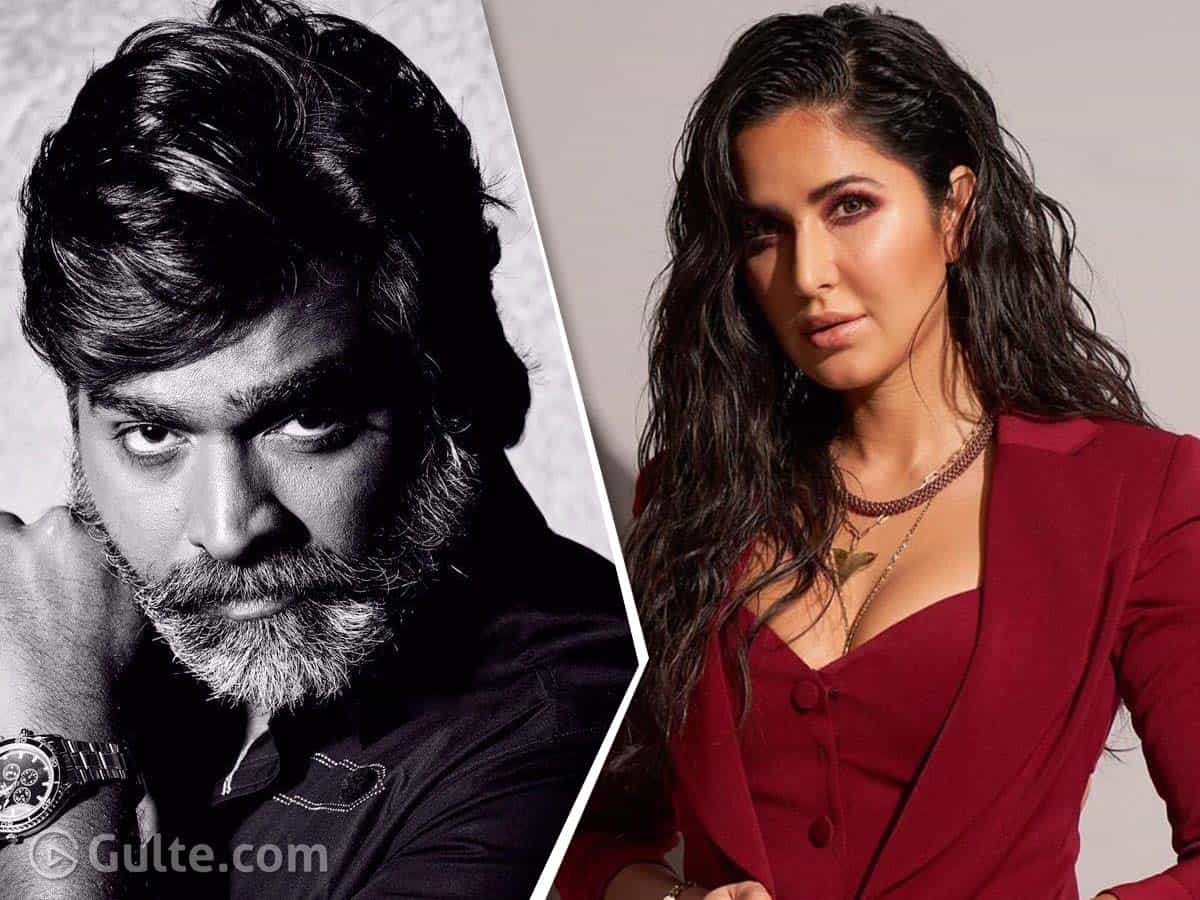 Bollywood bombshell Katrina Kaif is all set to sizzle opposite a south star. Katrina is cast opposite Vijay Sethupathi in an interesting collaboration. And the duo is going to be seen as a pair in Sriram Raghavan directorial.
Sriram Raghavan is an acclaimed filmmaker. His last film Andhadhun was a runaway success which bagged both critical acclaim as well as commercial success.

Although Sriram had initially planned a big-budget film Ekkis with Varun Dhawan, it has been put on hold after Varun’s Coolie No. 1 bombed and the film’s business got hit due to Covid pandemic as well.
Sriram is now focusing on this proposed film for which he has roped in Vijay Sethupathi and Katrina. This interesting casting coup is already raising several eyeballs among the Bollywood fraternity since this is Sriram’s immediate film after Andhadhun.