No Permissions For Master In Telangana? 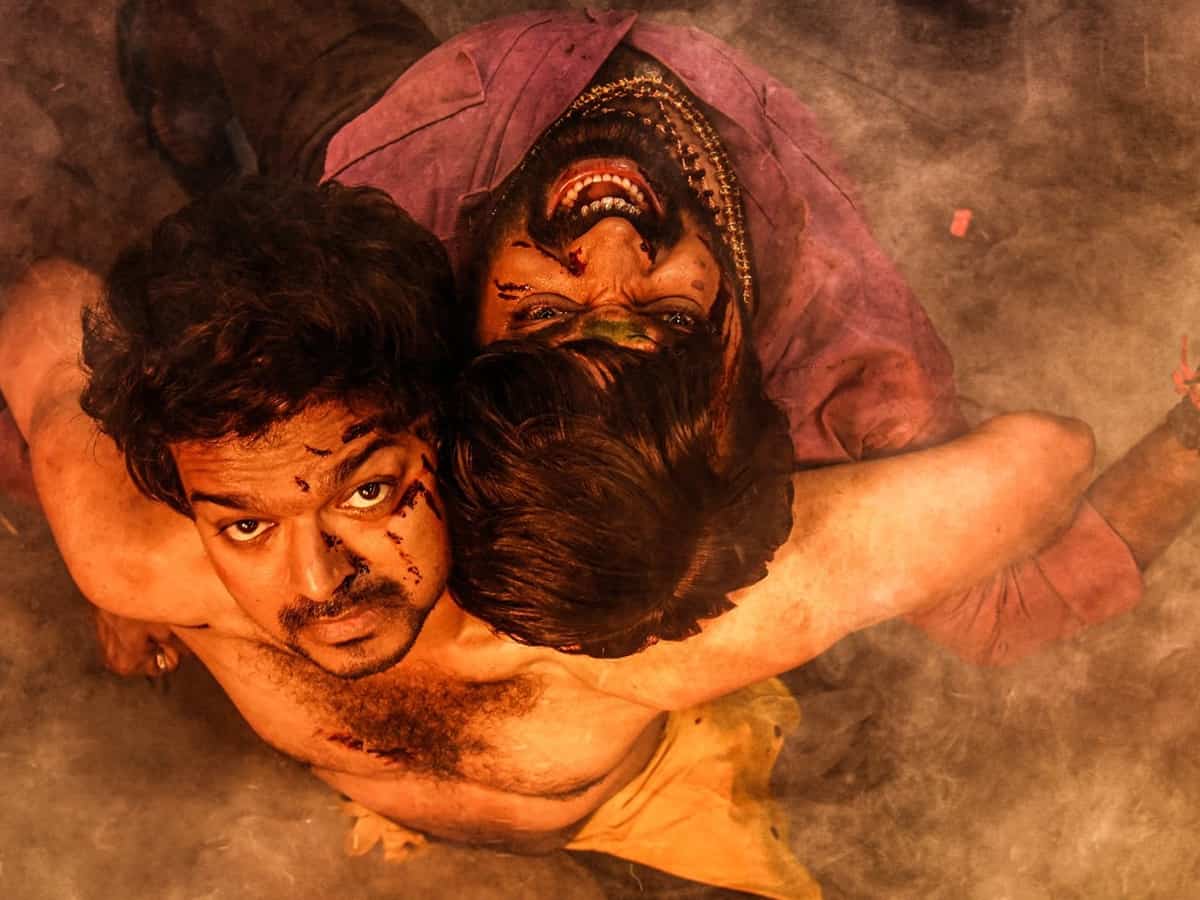 Vijay starrer ‘Master’ movie is undoubtedly one of the much-awaited movies in Kollywood at the moment. Lokesh Kanagaraj is helming this project and the expectations are sky-high on this film.

Touted to be an action entertainer, the movie is going to hit the silver screens on January 13th. Vijay Sethupathi is playing the main antagonist role in the movie and the fans are super excited to see the film on the silver screens. On this note, some die-hard fans of Vijay have got the required permissions to premiere the special show of the movie at Capital cinemas in Vijayawada.

This came out as a huge disappointment for the fans who have been eagerly waiting to watch Vijay and Vijay Sethupathi on the silver screens. Xavier Britto under XB Film Creators banner is bankrolling this project.