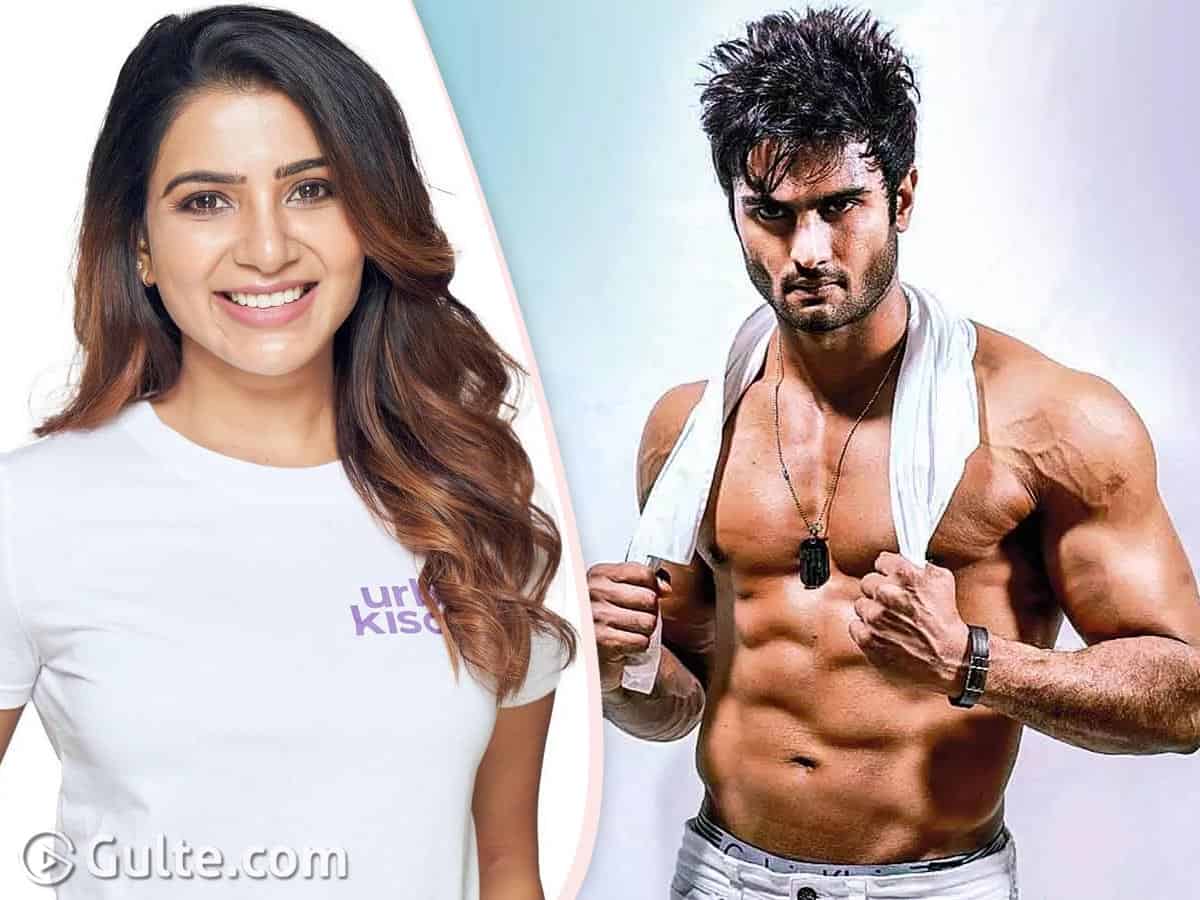 Samantha Akkineni is wearing many hats. Sam, who is busy with a slew of commercial endorsements and films, has recently turned a host for a talk show on OTT space. Sam is now said to have turned into a producer. It is rumoured that Sam has invested about 5 Crore in Sudheer Babu and V director Mohan Krishna Indraganti’s film.

Sam’s celebrity manager Mahendra is producing the film in his production house. However, rumours are rife that Sam is the sleeping partner in this project. The story and the film’s concept is said to have impressed Sam who decided to invest in the film.

However, Mahendra had earlier produced Nara Rohit’s Balakrishnudu and the film turned out to be a debacle. After a gap, Mahendra is now producing a film with Sudheer Babu and Indraganti. This time, Sam is said to be behind the project. However, these are just rumours. It is not clear yet whether Sam is part of this film or not.