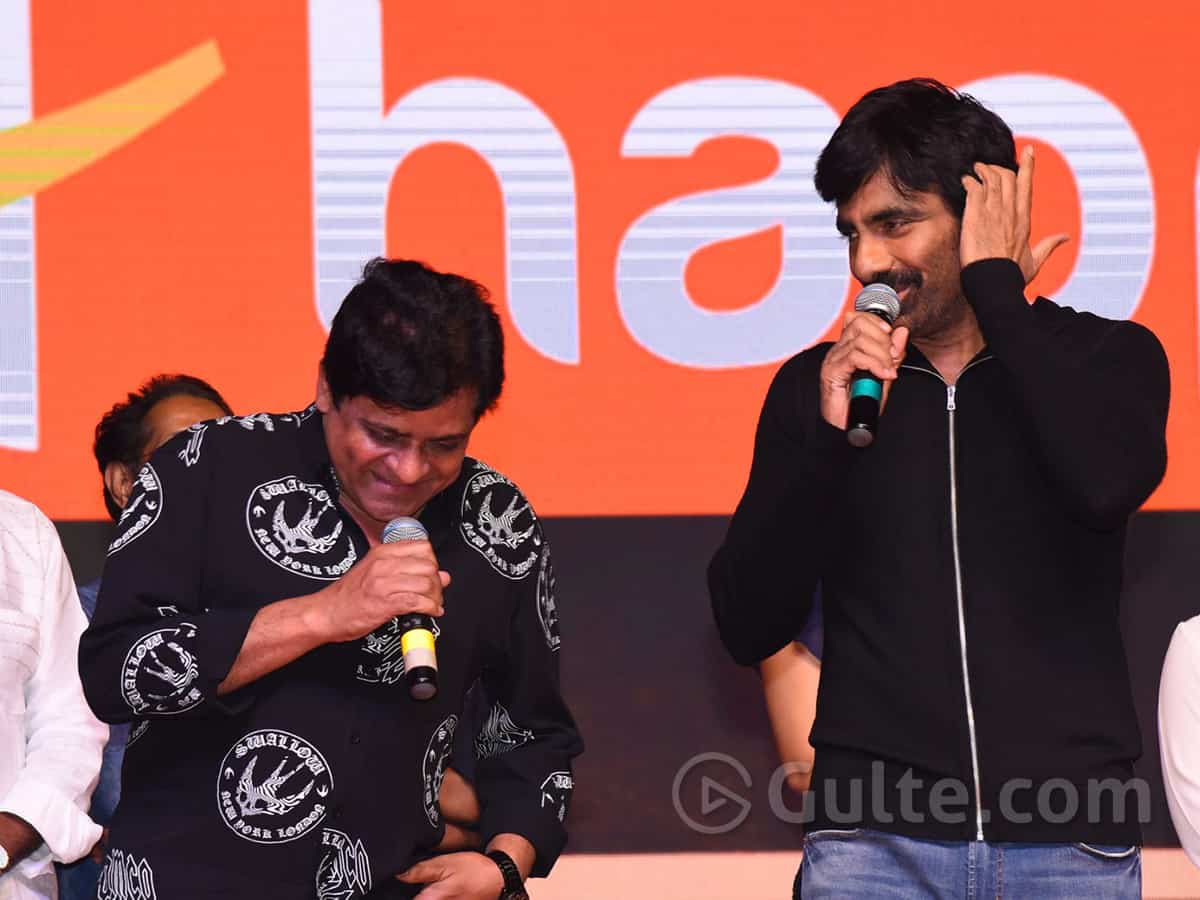 After a long gap, Ravi Teja got a breather in the form of Krack’s success. The film’s positive talk and its big openings have given the much needed break to Ravi Teja’s dwindling career.

With the boost he got from Krack’s success, Ravi is now going all out in promoting the film. However, Ravi is focusing more on Vizag. He has a special interest in the beach city. Let’s check out why.

Apparently, Ravi Teja took less remuneration from Krack producers compared to his previous films. Given his track record, Ravi took relatively less payment and instead he is taking share in profits of Vizag and other nearby areas. This is the reason why Ravi has decided to promote Krack aggressively in and around Vizag.

That’s why the makers of Krack have organised a huge event in Vizag the other day and celebrated the Krack event widely. Now, Ravi is hoping that this would further boost the film’s collections in Uttarandhra in the coming days. As Krack is going to have stiff competition from Red and Alludu Adhurs, it needs to be seen what’s in store for Krack.