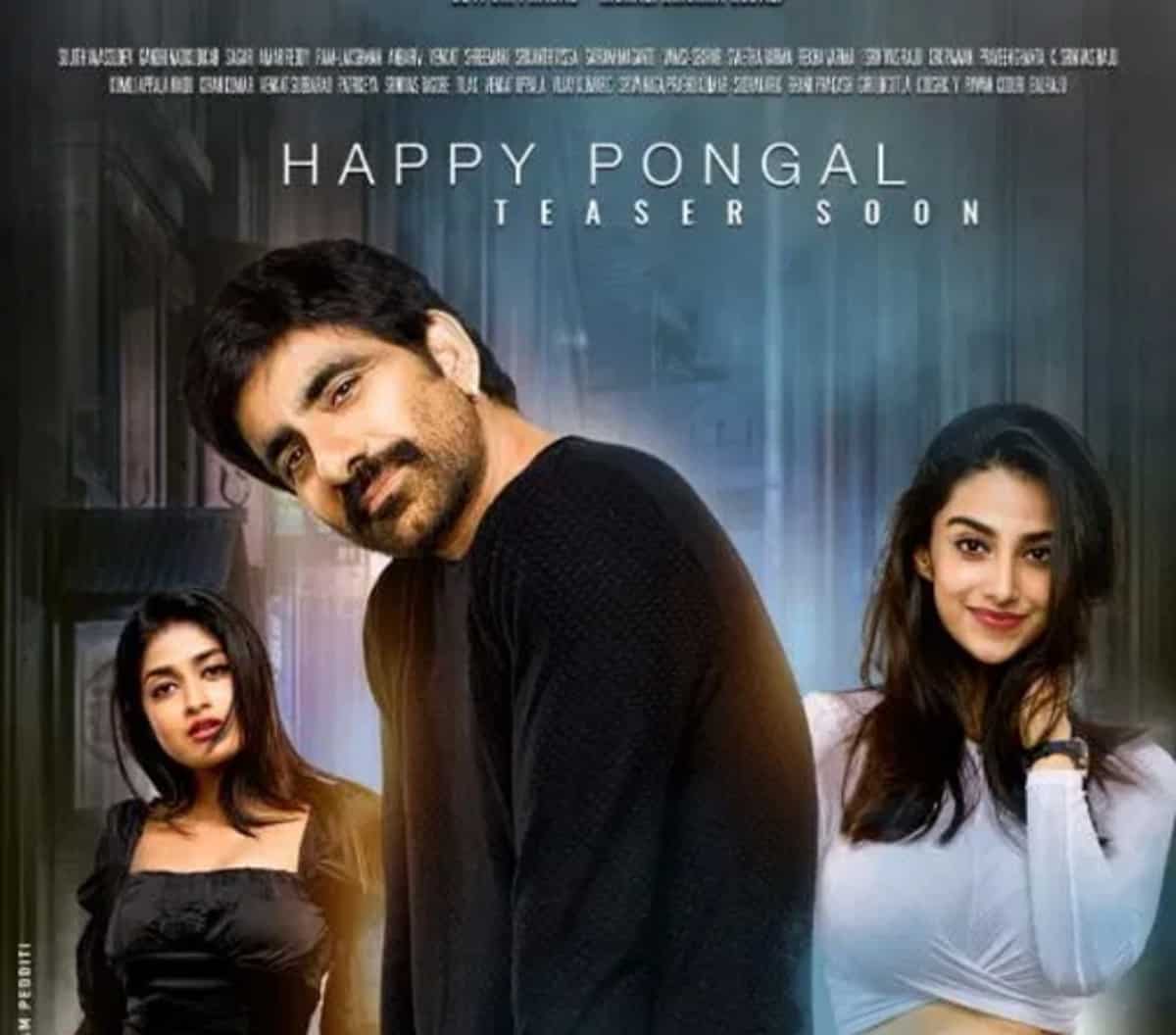 Mass Maharaja Ravi Teja scored a blockbuster finally with his recent flick Krack. This cop action thriller proved to be a winner at the box office and brought Ravi Teja back on the success track. The success of this movie has now increased the expectations on Ravi’s next film Khiladi. Two young beauties are romancing Ravi in this movie.

They are Meenakshi Chaudhary and Dimple Hayathi. Meenakshi is a North-Indian beauty, who started off her modeling career a few years back. She will be making her Telugu debut with Sushant’s upcoming film Ichata Vahanamulu Niluparadu. She grabbed the chance of Khiladi way before the release of her first film.

Coming to Dimple, this beauty danced for the item song in Gaddlakonda Ganesh. She shot to fame with her glamour show in that movie. Now, these two beauties are hoping that Ravi Teja’s success streak will continue and give them a big break in Tollywood. The makers are planning to release the film’s teaser soon. Directed by Ramesh Varma, Khiladi will hit the screens this summer.