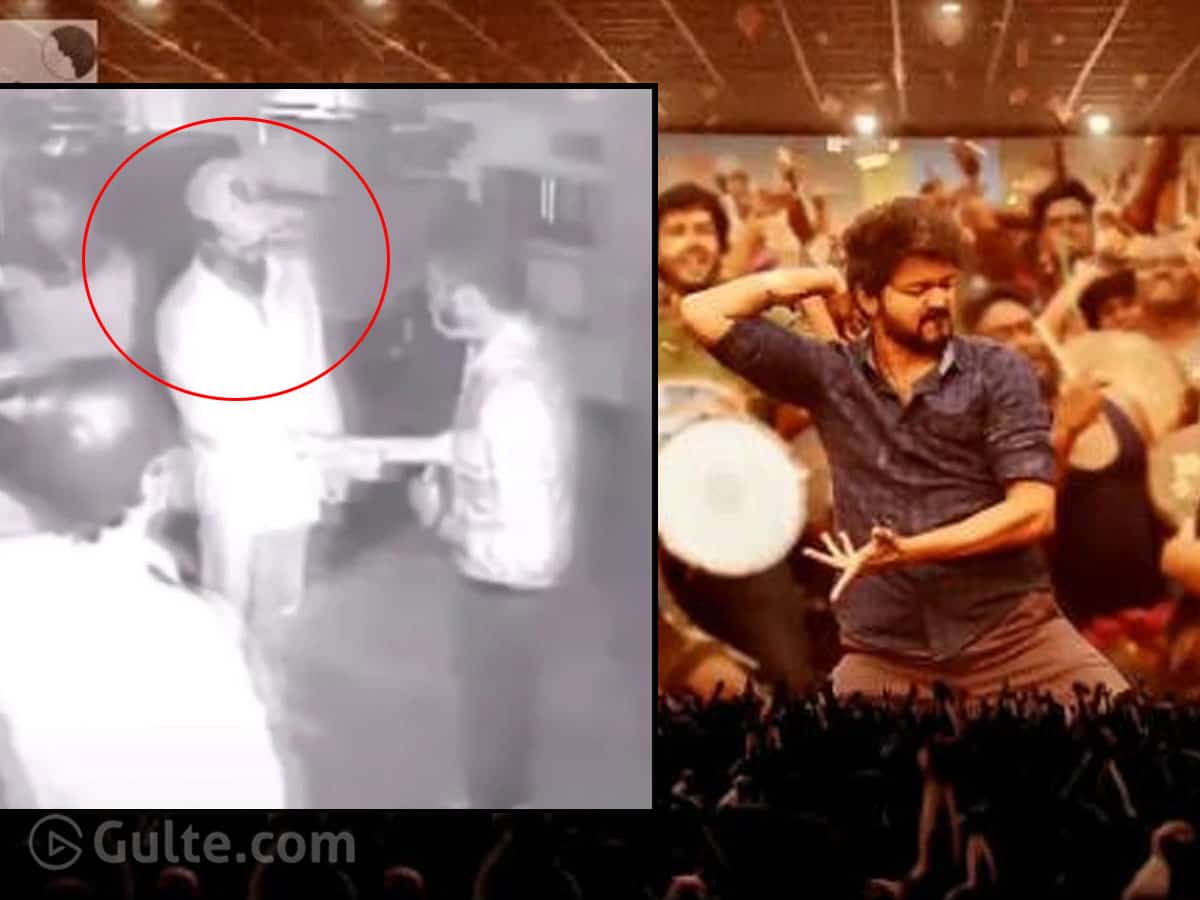 Thalapathy Vijay is one of the star heroes of the Kollywood film industry. The actor has been enjoying the success of his latest film Master. Vijay is happy with the response to film coming from his Tamil fans.

However, the critics panned the film and have given fewer ratings. Irrespective of the reviews and ratings, the film is currently performing decent at the box-office. The actor himself has been to a theatre secretly to see how fans are enjoying it.

On 13th January, on the occasion of the film’s release, Vijay has been to Devi theatre in Chennai to watch the film. However, no one knew about it as Vijay secretly went to the theatre in a disguised avatar. The CCTV footage from the theatre is out on social media. In the footage, we can see Vijay talking to the theatre management to discuss the film.

Vijay played a teacher in Master. Directed by Lokesh Kanagaraj, the film has music scored by Anirudh Ravichander.