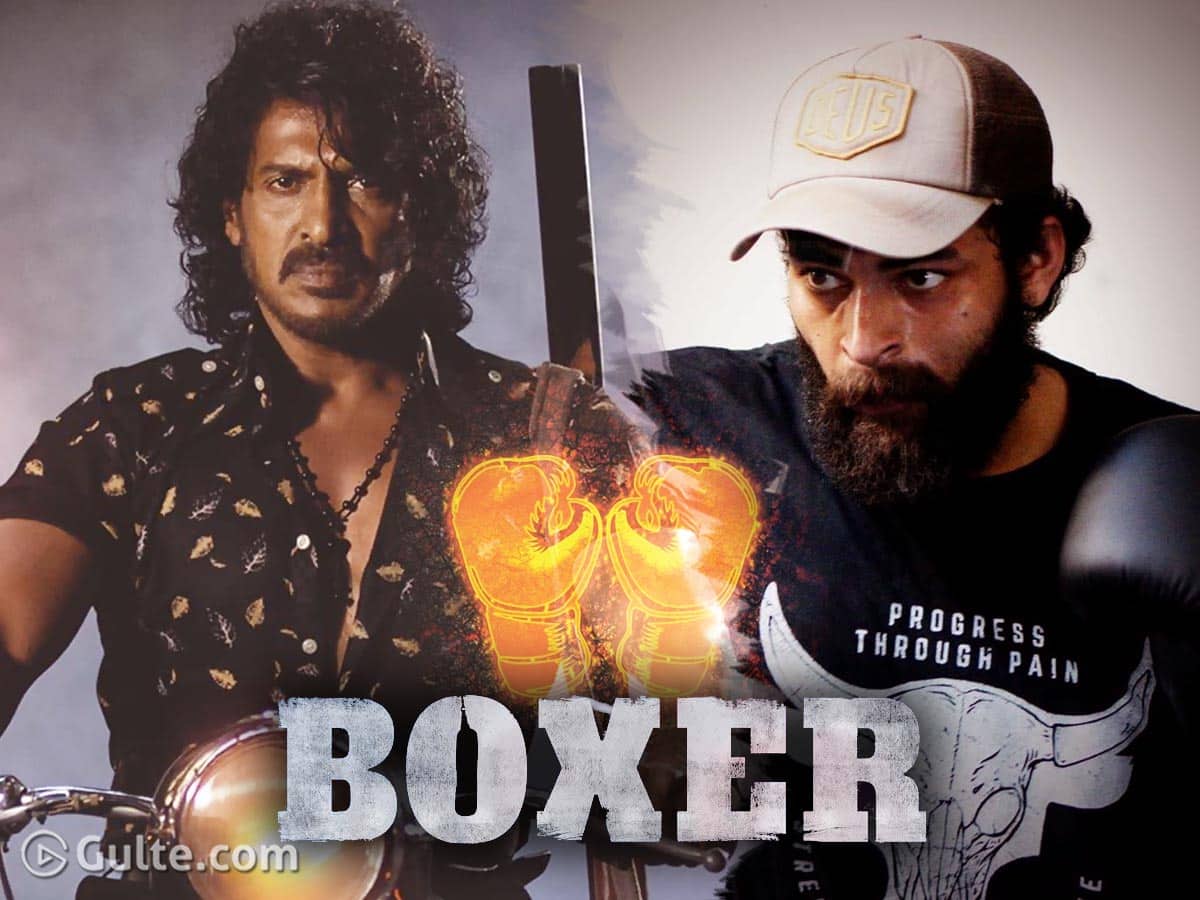 It is well known that Varun Tej is doing a film based on boxing with a debutant director Kiran Korrapati. The first look and title of this action entertainer is being planned for 19th Jan on the eve of Varun Tej’s birthday.

SS Thaman is scoring music for this film while the film is being produced by Sidhu Mudda and Allu Bobby on Renaissance Pictures banner.