That’s A Valid Demand In Front Of Sukumar 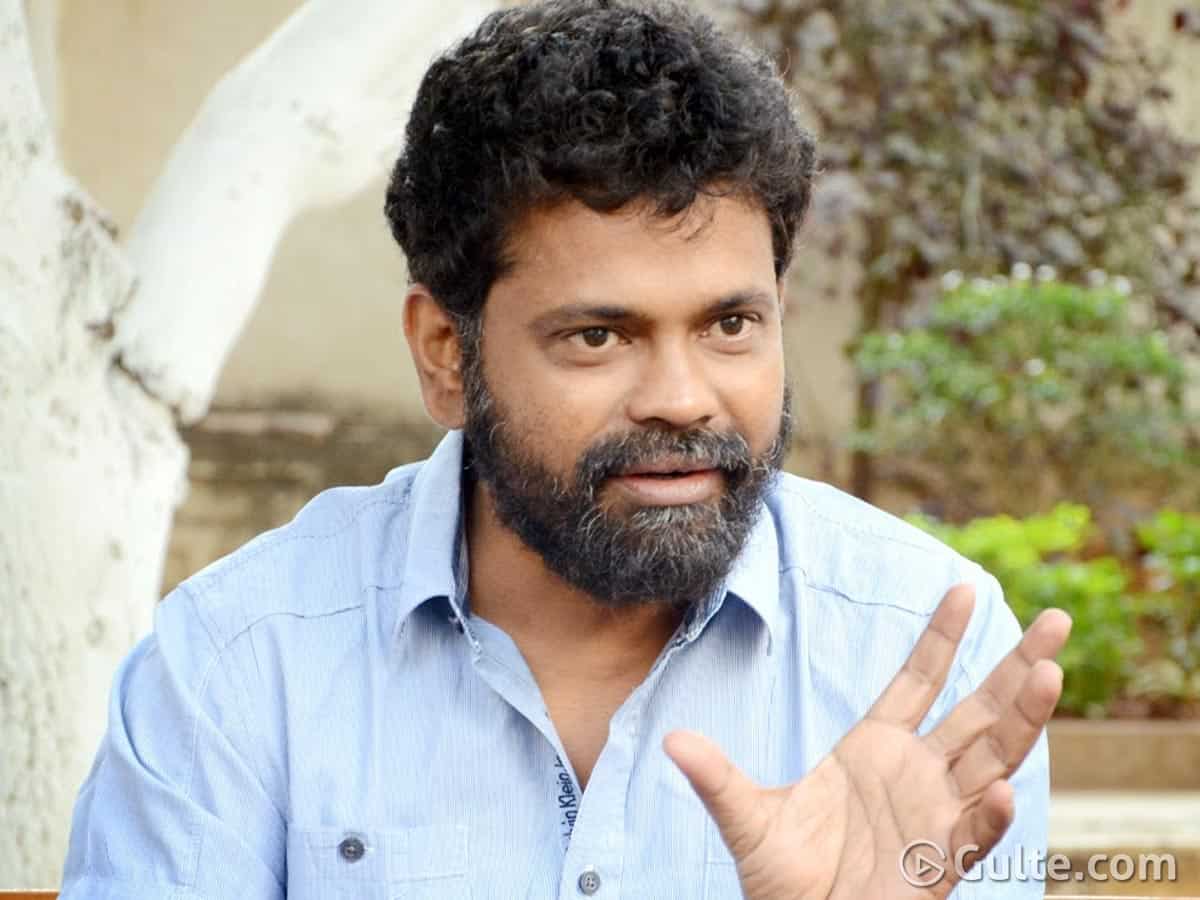 During the lockdown times, creative filmmaker Sukumar is not only re-writing some parts of Pushpa but also planning his next movies. For that, he is actually taking feedback from some of his well-wishers as to what type of cinema they would love him to do after wrapping Allu Arjun’s movie.

Some say that, no matter what genre movie Sukumar picks up including a stylish thriller like Nannaku Prematho or a rugged movie like Rangasthalam (or Pushpa), they want him to do this. Sukumar has effectively showcased Godavari slang Telugu in Rangasthalam and now he’s trying hand at Chittoor dialect Telugu language in Pushpa movie. But what about Telangana slang then?

Actually filmmakers like Sekhar Kammula and Sandeep Reddy Vanga should be credited for giving that new heroic status to Telangana dialect through their movies like Fidaa and Arjun Reddy. But a big director hasn’t picked up the dialect yet for their leading men and fans are expecting Sukumar to do that first.

Well, Sukumar already had a story that deals with Telangana based story, which he actually first narrated to Mahesh Babu. So let’s see if he brings that out of the shelf yet again.