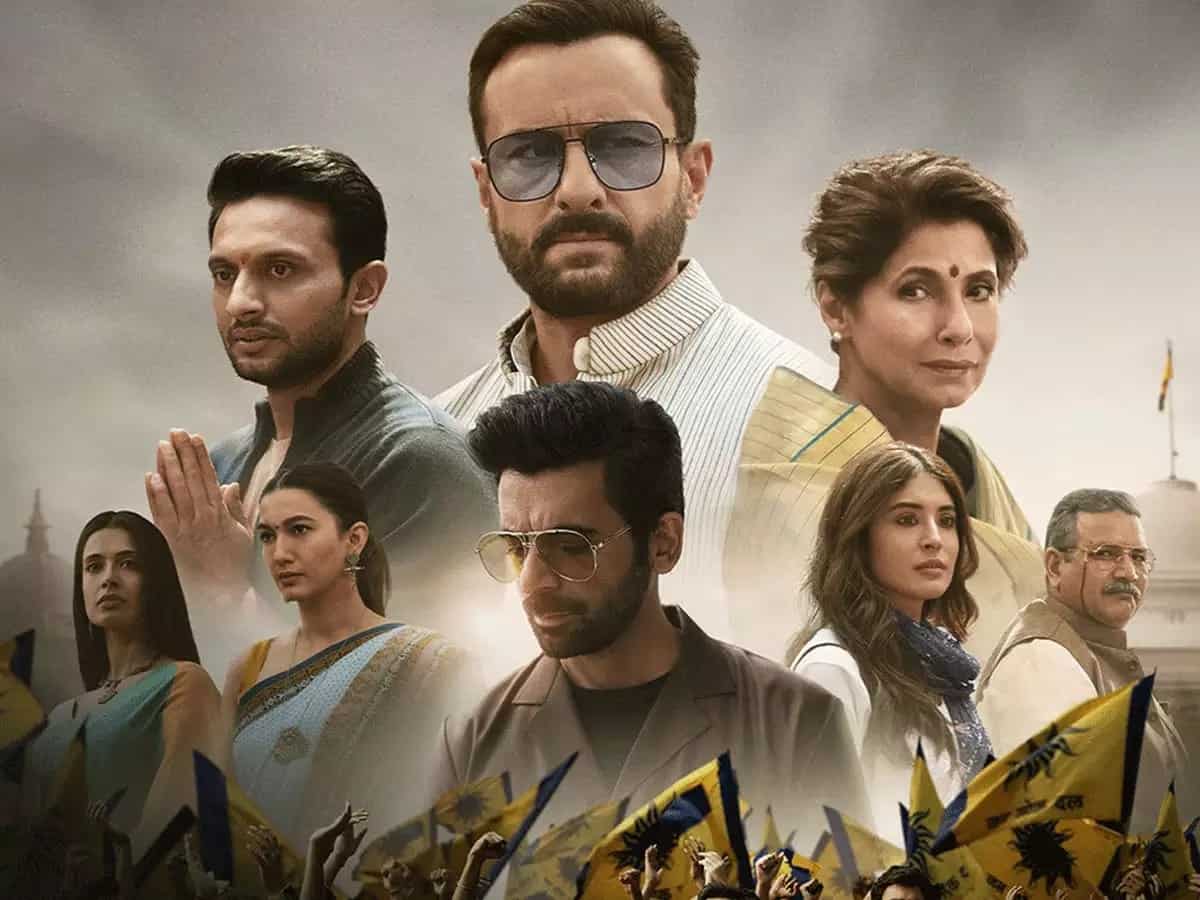 The Information and Broadcasting Ministry has summoned Amazon Prime Video officials in India in connection with the controversy around the web series ‘Tandav’, sources had said on Sunday.

In the letter, Manoj Kotak wrote, “It seems that the makers of Tandav have mocked Hindu gods and disrespected Hindu religious sentiments. I urge the Ministry of Information and Broadcasting to ban Tandav for the meantime.” He further alleged that the series has hurt the sentiments of Hindus and he would not tolerate this.