Kalyan To Do Triple Role? 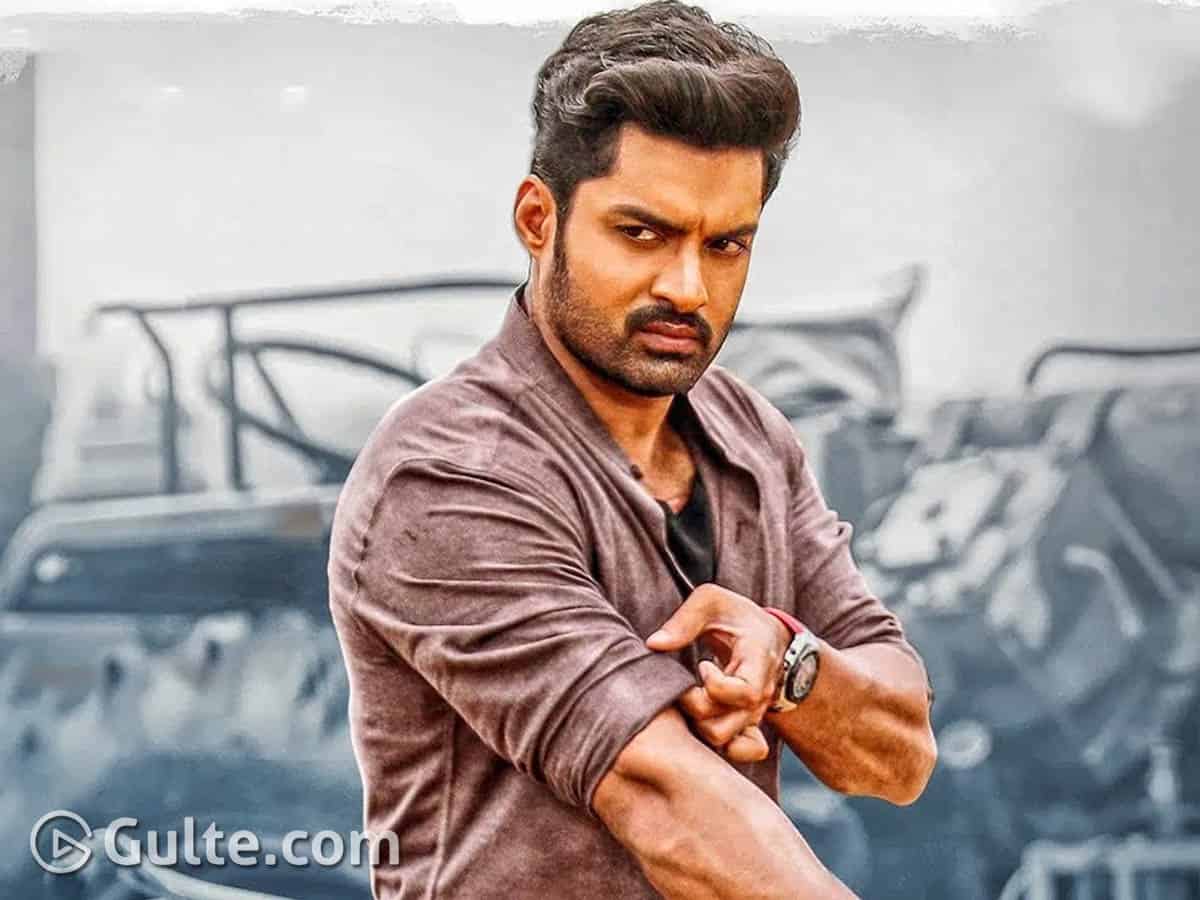 Hero Nandamuri Kalyan Ram, who suffered a set back last year with Entha Manchivadaadavura, seems to be finally back on track as he signed a film. While he is in talks for a couple of films, Kalyan seems to have locked a film with a known production house.

Going into details, Kalyan Ram was impressed with the script narrated by a first-time director Ravinder. The interesting element is that Kalyan Ram would be seen in triple role in this film. This is a first for Kalyan Ram.

Only NTR, Megastar Chiranjeevi and Jr NTR have done triple roles in a film so far and Kalyan Ram is likely to join the legion. But it will be a daunting task to show variations among the characters.

Leading production house, Mythri Movie Makers is on board for Kalyan Ram film and if things fall in place, the film is expected to hit the floors next month.