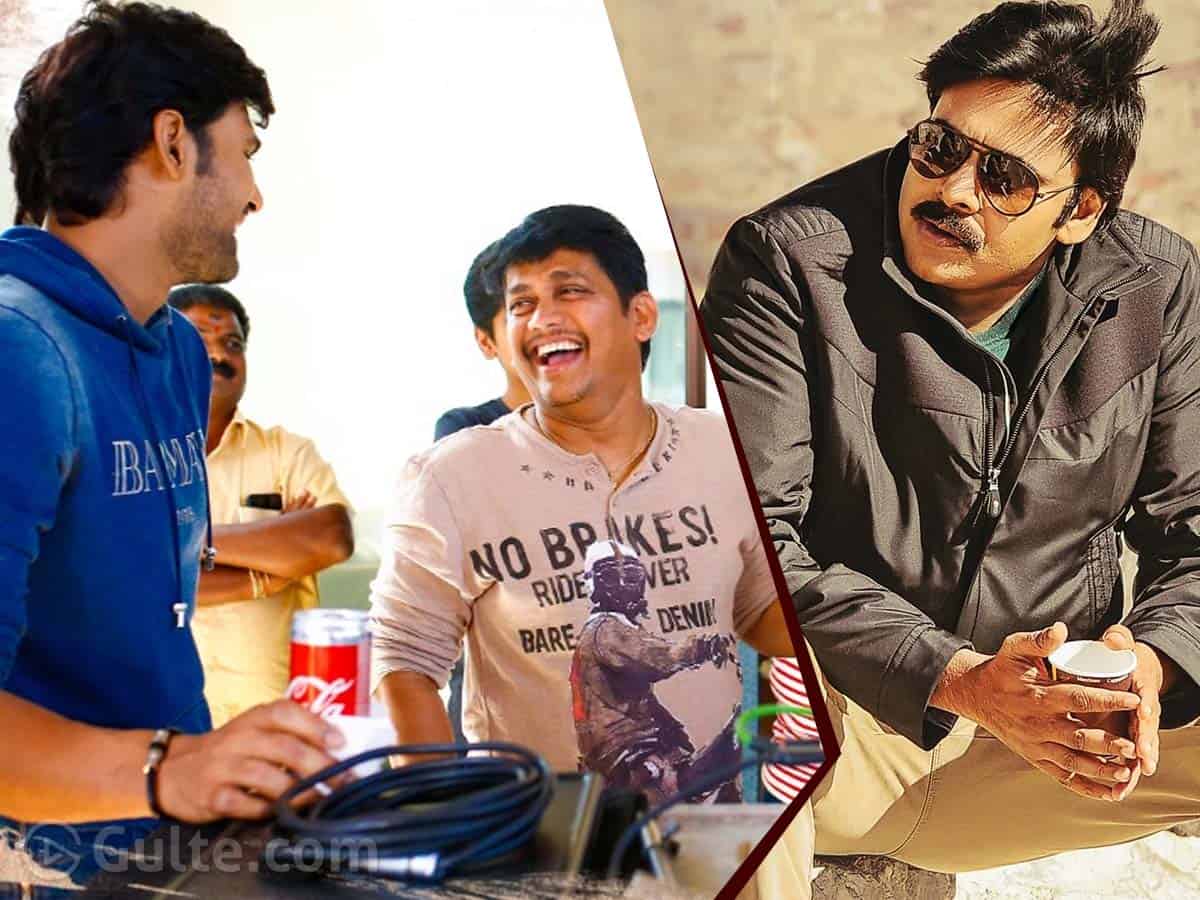 Before Alludu Adhurs was materialised, director Santosh Srinivas was supposed to direct Pawan Kalyan. The film was in discussion for longtime. In fact, production house Mythri Movie Makers had maintained an office for Santosh for several months for the proposed film with Pawan Kalyan.
For good reasons, the film didn’t take off. And the production house, which spent a good amount of money and time on Santosh, had shown the door to the Kandireega director. Eventually, Mythri materialised the project with Pawan Kalyan and director Hairsh Shankar under Gabbar Singh combination.

While PK-Harish Shankar-Mythri film may take a while to hit the floors given the hectic schedule of Pawan, Santosh had moved onto his home producer Bellamkonda Suresh who initially gave him the break with Kandireega. Santosh convinced Suresh that he would do a commercial film for his son Bellamkonda Sreenivas and he was back wielding the megaphone. And the result of Alludu Adhurs is poor as the critics panned the film to the core and audiences who watched the film are trolling the film online.

Pawan’s fans are now thanking God for not materialising a combination of Pawan Kalyan and director Santosh Srinivas. Given Santosh’s track record and his one-movie-magic Kandireega, PK fans are also thanking Mythri for acting smart. Let’s hope Pawan’s current line-up of films would entertain fans and all eyes are on Vakeel Saab, Pawan’s comeback into films after his political stint. On the whole, Pawan Kalyan has escaped from a disaster.