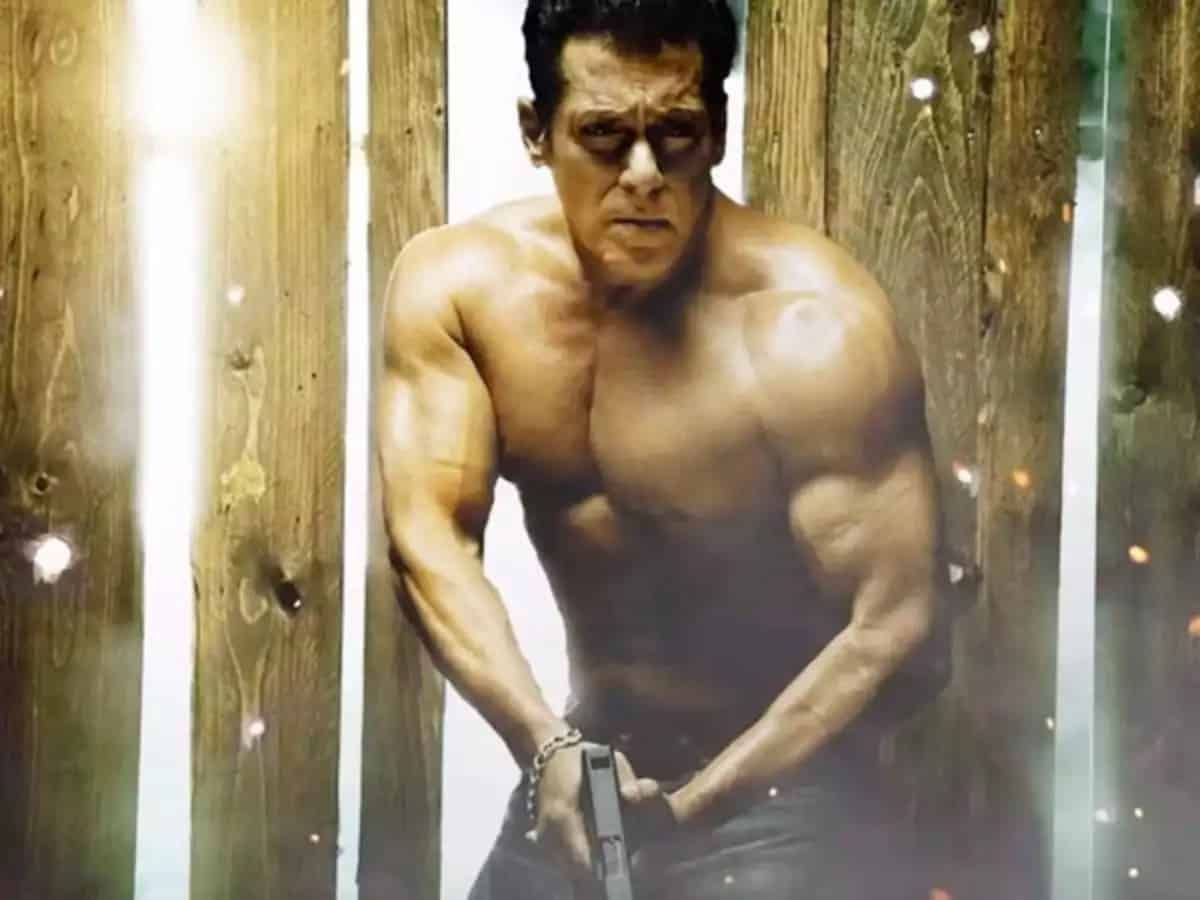 Obliging the requests of exhibitors, Bollywood star Salman Khan on Tuesday confirmed that his upcoming film Radhe will arrive in cinemas on Eid 2021.

Salman’s decision followed a request from exhibitors’ associations across the country for a theatrical release of the film. Salman took Instagram to share the good news with his 37.7 million followers: “Sorry it has taken me a long time to revert to all the theatre owners… It’s a big decision to make during these times. I understand the financial problems that the theatre owners/exhibitors are going through and I would like to help them by releasing ‘Radhe’ in theatres.”

“In return, I would expect them to take utmost amount of care and precautions for the audience who would come to the theatre to watch ‘Radhe’. The commitment was of EID and it will be Eid 2021 inshallah. Enjoy Radhe this year in theatres on Eid.. God willing..” Last year wasn’t easy on many, including cinema hall owners, because of lockdown and Covid-19.

With the release of Radhe, Salman’s tradition of Eid releases will continue. In the past, his films like “Bajrangi Bhaijaan”, “Dabangg”, “Kick” and “Bodyguard” had released on the festive occasion. The upcoming film is helmed by Prabhudeva, and also stars Disha Patani, Jackie Shroff, Zarina Wahab and Randeep Hooda. Salman Khan, Sohail Khan and Atul Agnihotri are co-producing Radhe.