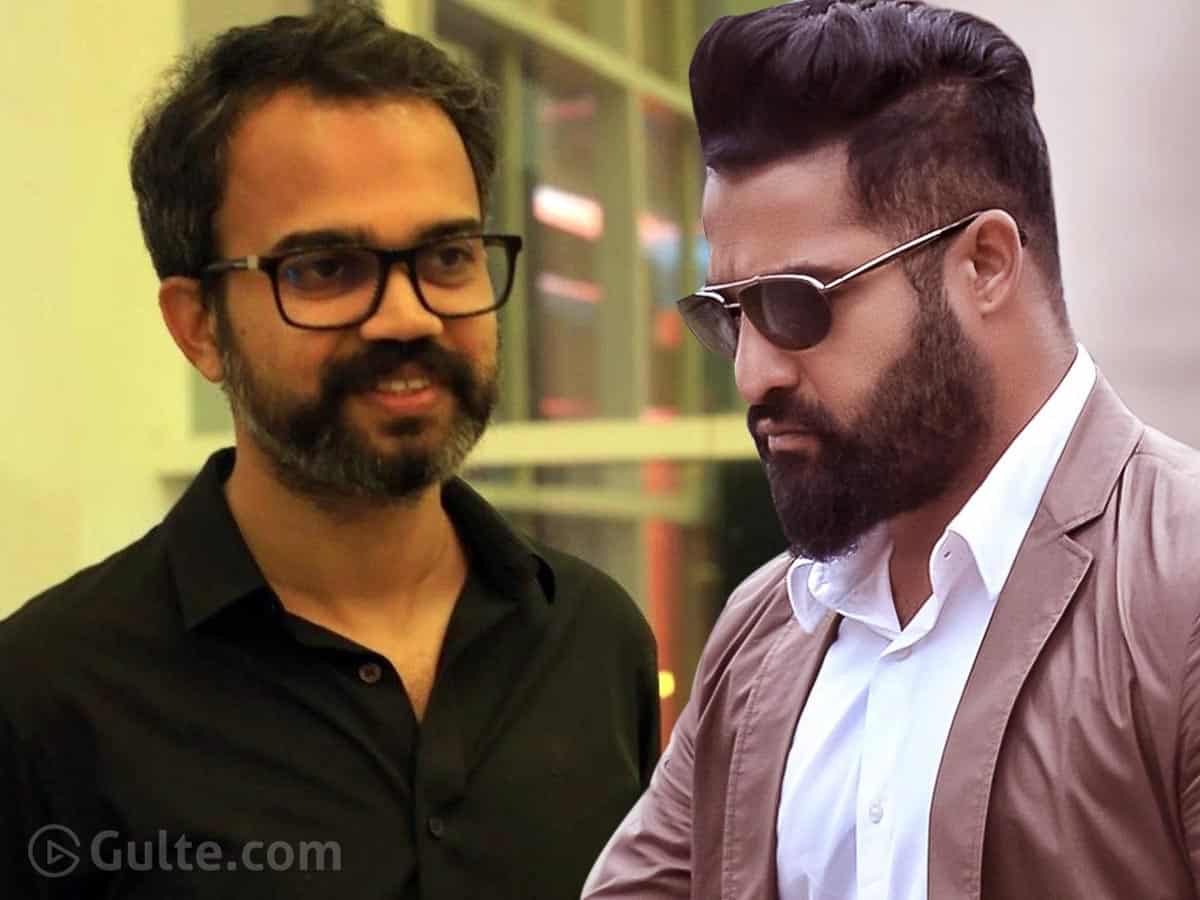 Apparently Jr NTR’s fans are shell shocked as Rajamouli himself announced that there is no chance of releasing #RRR teaser featuring Bheem as there is lot of post-production work is pending to that. And then, it is also coming out that #NTR30’s title revelation is also not happening. But here is the mega twist.

A piece of a rumour is doing rounds that actually “Mythri Movie Makers” is getting ready to spin the biggest surprise for NTR’s fans. Some say that they are actually releasing a poster of #NTR31, to announce that the film will be directed by none other than Prashant Neel of KGF fame. As we are waiting for this combo for a long time, surely this announcement will be a stunner of sorts.

On May 20th on the eve of NTR’s birthday, what is going to entertain fans has become a topic of sorts now. If not #RRR teaser or #NTR30 (Trivikram’s film) first look or title look, then an announcement of NTR and Prashant Neel’s movie will be quite terrific. So everyone is waiting in awe to find out what will be revealed in the next days.

Meanwhile, lots of celebrities are going to release a common display picture on the eve of NTR’s birthday. More than 20 actors and producers are likely to release a DP, thus showcasing their love for the star. Looks like NTR’s producers are trying to balance the lack of #RRR teaser effect this way.