I get feedback that my films lack story: Naresh 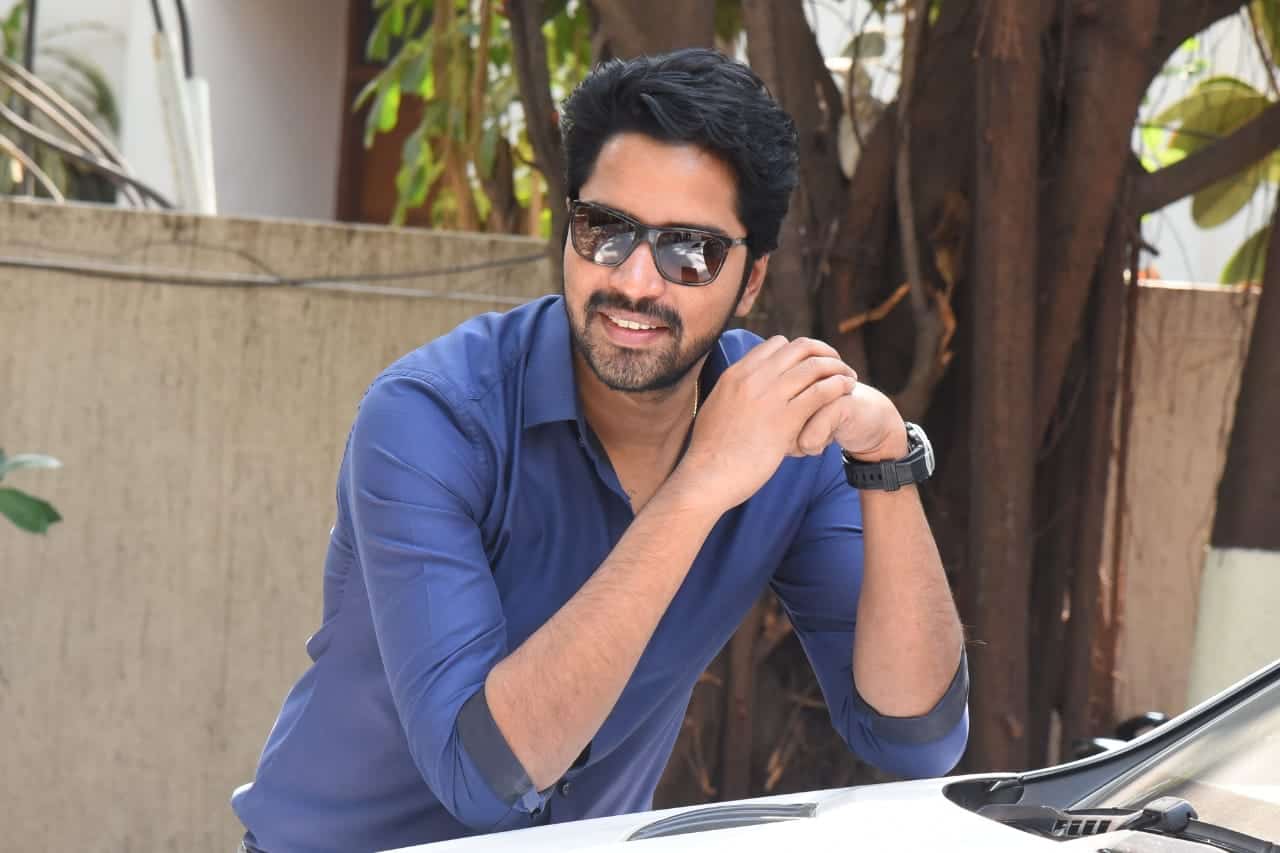 Hero Allari Naresh said that it’s been a while that he has done a village comedy and ‘Bangaru Bullodu’ is going to be a perfect film in the genre. He however added that the film will have situational comedy instead of forced laughs.

“Many a time I get a feedback from the audiences that my films lack a proper story but have good entertainment. ‘Bangaru Bullodu’ has a decent story and I played the role of a goldsmith who is also a manager at a Grameen bank,” said Naresh about the movie and his role.

Revealing that ‘Bangaru Bullodu’ is inspired by a real life incident, Naresh said, so this happened in Rajahmundry and a bank manager was involved in a gold scam.

“Director Giri developed a full-fledged script based on this line and he churned out a hilarious entertainer,” stated Naresh.