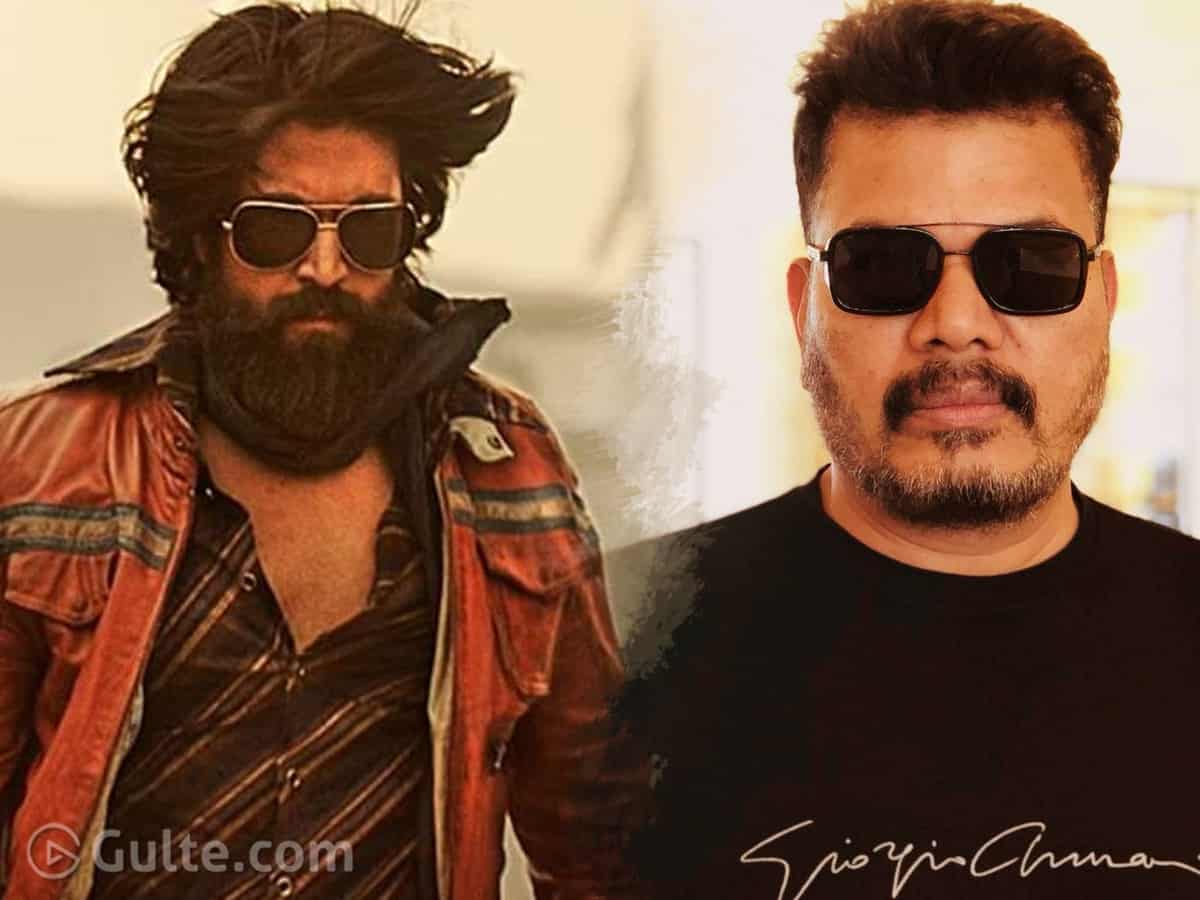 Shankar is unarguably one among the most sought-after directors in the country right now. He makes films with larger-than-life roles on large canvas which boast grandeur. His movies are made with high-end visual graphics. The versatile director’s last outing 2.0 featuring Rajinikanth and Akshay Kumar was a massive success cutting across regions.

Shankar has roped in KGF fame Yash for his upnext film which will be a historical magnum opus. Shankar has been in talks with Yash for a couple of months and finally locked in the actor who was readily impressed with the story and Shankar’s previsualisation.

To be made with a staggering budget, the film’s making period will be four years. To be simultaneously shot in five languages including Tamil, Telugu, Hindi, Kannada and Malayalam, the film’s official announcement is expected in Jan 2021.

However, this high-budgeted star-studded film will only go onto the floors in January 2022 after Shankar’s Indian 2 with Kamal Haasan is released. So, Shankar can only release this untitled historical period action drama with Yash in late 2026 or early 2027. The film is expected to boast war sequences and Shankar has planned massively this time around like never before.

It is learnt that Vijay Sethupathi has been confirmed for a pivotal role. Shankar is also in talks with several big stars cutting across languages to cast in this India’s biggest multi-starrer. Shankar has planned to go huge for this film and it is buzzed that this is going to be Shankar’s answer to Baahubali.

Ever since Rajamouli’s Baahubali: The Beginning and Baahubali: The Conclusion stood among the highest-grossing Indian films of all time, there has been pressure on Shankar to do a similar feat. After a meticulous planning, Shankar is now attempting this with Yash as a counter to Rajamouli and Prabhas’ Baahubali films.