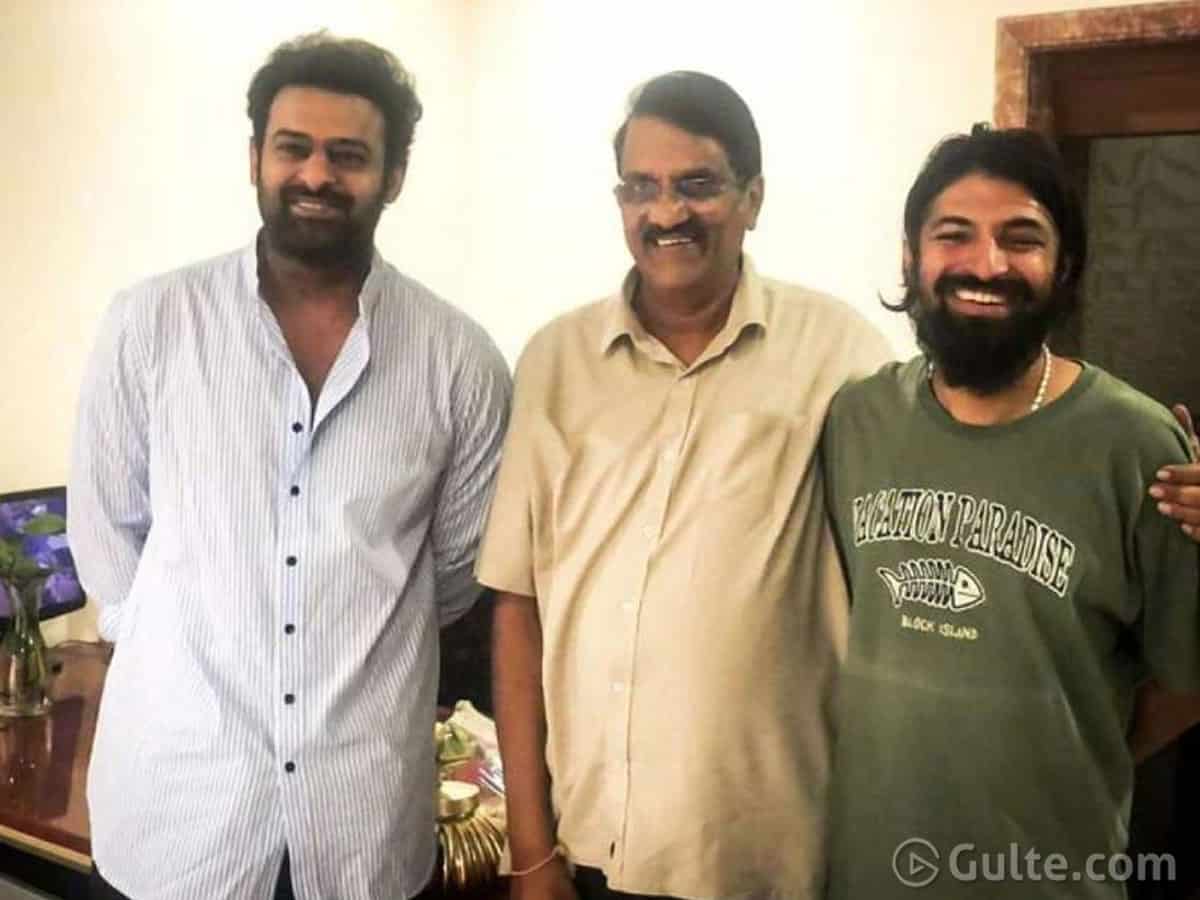 We are already aware that Mahanati fame Nag Ashwin is teaming up with Young Rebel Star Prabhas for his next directorial film. The film is announced but is yet to go on the floors. Meanwhile, the director has now revealed that there will be exciting updates about the movie on January 29th / February 26th.

Earlier, Nag Ashwin announced that there will be an update about the film during Pongal festive season this year. Recently, a fan pointed it out on Twitter. Reacting to his statement, Nag Ashwin said that the updates of his film will be out on the above-mentioned dates. This statement is now exciting the fans of Prabhas.

Touted to be a sci-fi action thriller, this movie features Deepika Padukone as the female lead. Ashwini Dutt will be bankrolling the project under the banner of Vyjayanthi Movies. The regular shoot will commence in the latter half of this year.