‘Spend less in conference rooms and on PowerPoint’ 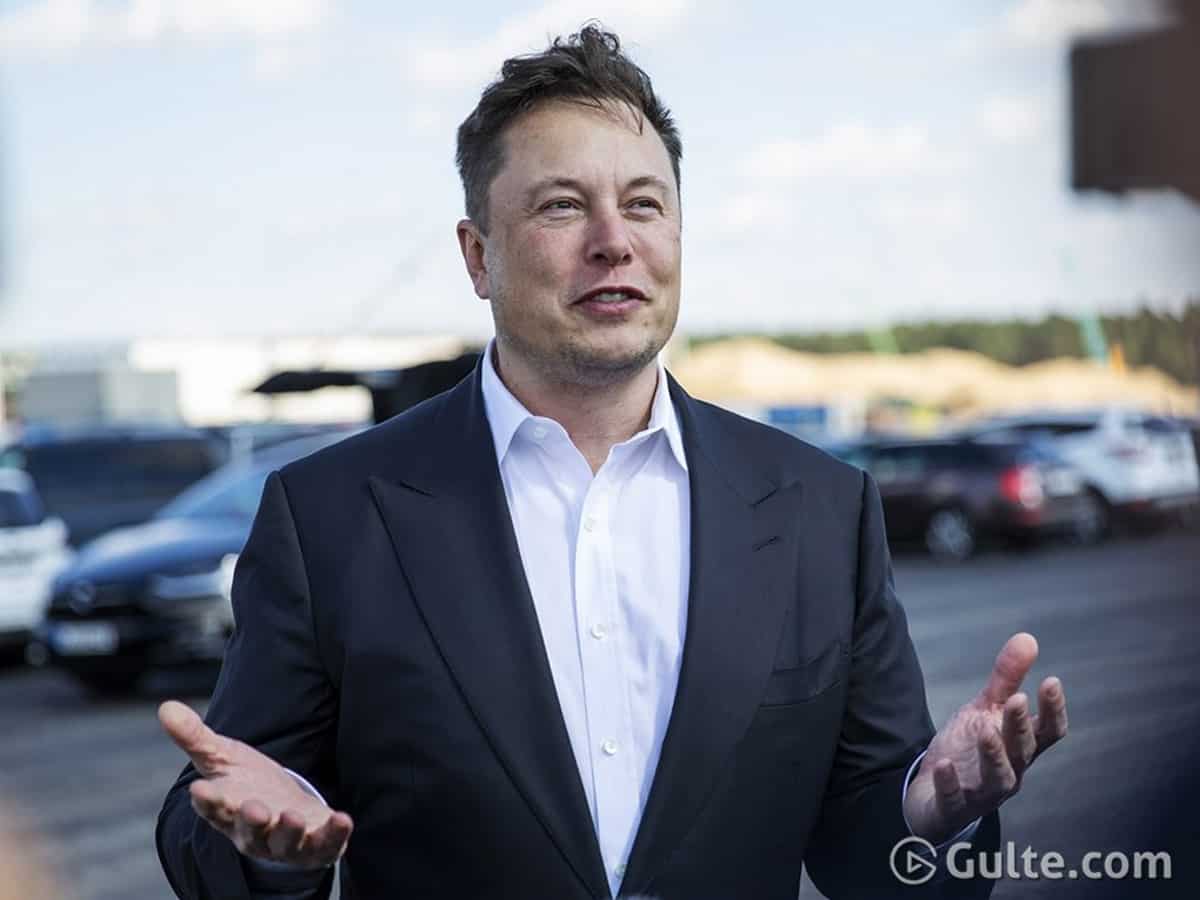 49 years old Elon Musk is a man who always stays in headlines with his comments. A few days back when WhatsApp brought its controversial ‘Privacy Policy’ Musk tweeted to ‘Use Signal.’ That’s it this messenger app poured down with millions of new users across the globe.

Now the Tesla and SpaceX chief executive has a message for all the CEOs irrespective of the industry. Taking part in The Wall Street Journal’s CEO Council annual summit, Musk said that CEOs should quit spending so much time in meetings.

“Spend less time on finance, spend less time in conference rooms, less time on PowerPoint and more time just trying to make your product as amazing as possible,” stated Musk when asked are CEOs in corporate America focused enough on product improvement?. He openly said NO and made the above comment.

Taking swipe at the companies, Musk called them “too many M.B.A.s running companies.” Advicing the CEOs he added they should walk factory floors or interact with more customers. Recalling his past mistake and experience Musk when he used to spend time in a conference room, things have gone awry and when he did the same on the factory floor things have gone better.

Are the CEOs listening to these remarks from Musk?