Dhanush Gets Tempted By Vijay’s Success 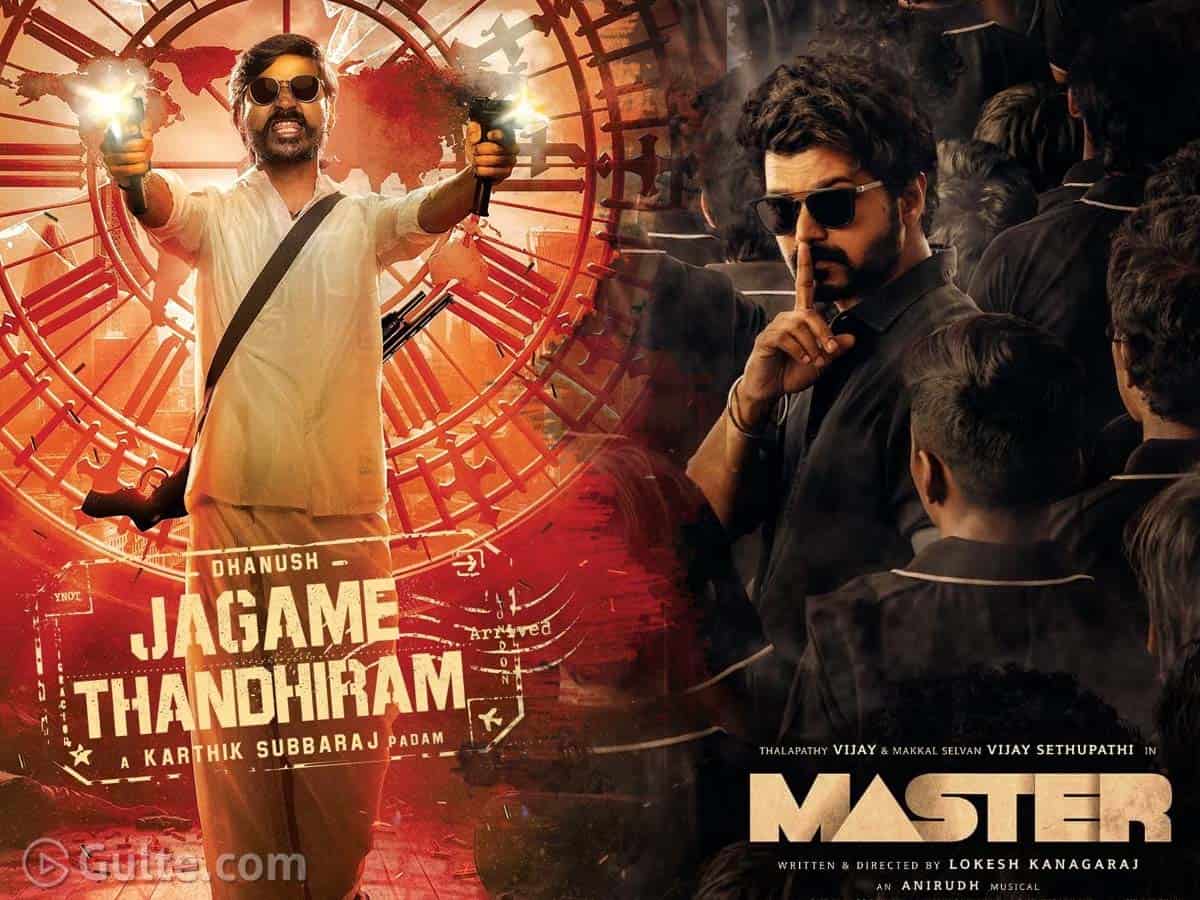 Thalapathy Vijay came in the rescue of theatres after they were hit hard by the coronavirus pandemic and the subsequent shutdown. His recent film Master for a theatrical release and is now doing wonders at the box-office despite the rule of 50% occupancy at the theatres. His success is now tempting other actors too.

When the theatres were shut down, there were many rumours saying that Master will go for a direct OTT release. However, the makers were stern on the decision of a theatrical release. Finally, it had hit the screens last week as a part of the Pongal festive season. The film opened well and is still minting a lot of money at the box office.

The other major release which is on hold after the pandemic is Dhanush’s Jagame Thandhiram. The makers of this film are also holding the release for a long time due to the shutdown. After witnessing the success of Master, the producers now have no intentions of releasing it directly on an OTT platform and they will definitely for a theatrical release. The release details of Jagame Thandhiram will be announced soon.