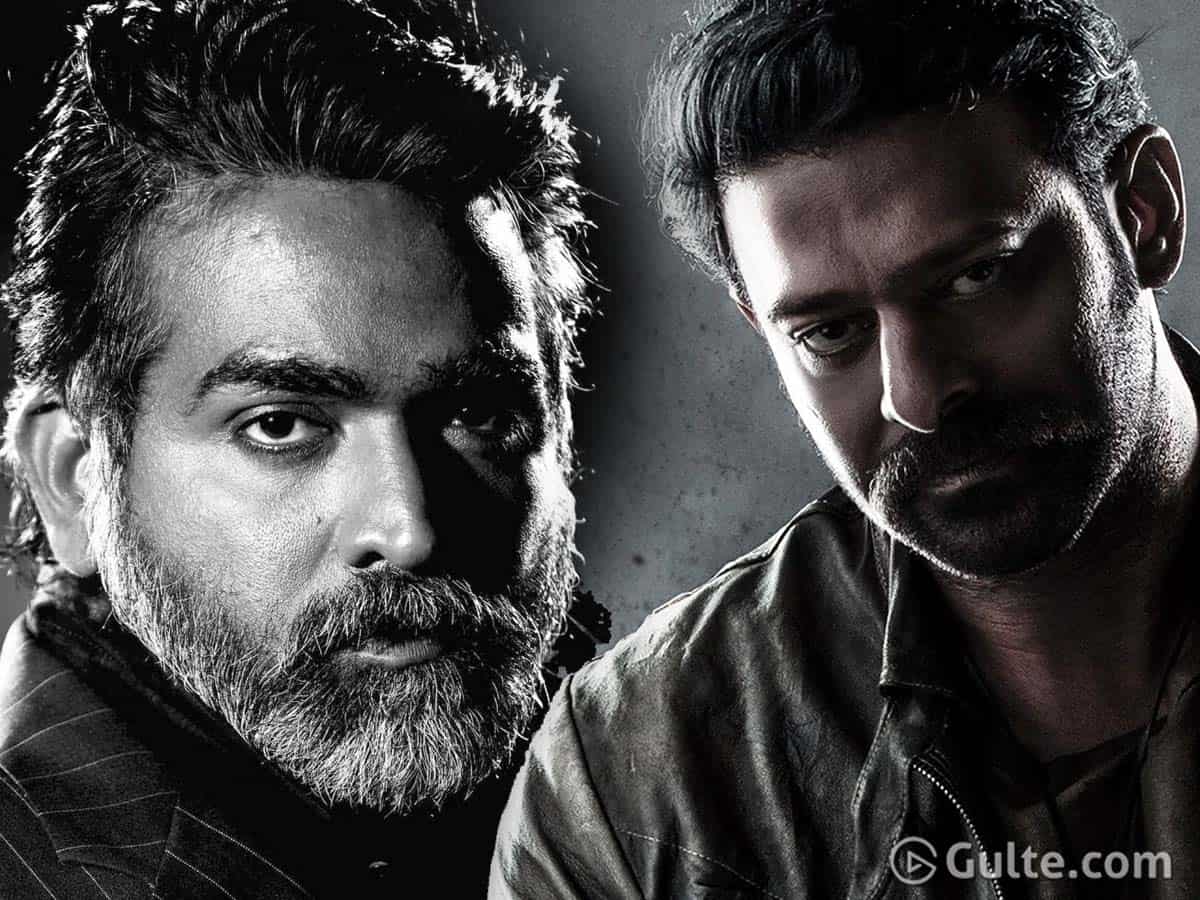 There is no end to the rumours on ‘Salaar.’ Ever since the film was announced speculations have made it to the headlines about the female lead and antagonist. Some days back, there came a strong buzz that Bollywood actor John Abraham is likely to play negative in this Prabhas’ pan India film.

The team of ‘Salaar’ did not utter a word till date on any of the rumour and now another makes it to the headlines yet again. It is again for the same antagonist role and this latest rumour says that Tamil star actor Vijay Sethupathi was approached for the role. It further added that Vijay was kicked about it and he allotted bulk dates at a time but he too wants to complete the shooting of ‘Salaar’ at a stretch in a single schedule.

How far is this rumour is true is something, nobody has any clue! A film of Prashanth Neel, starring Prabhas, ‘Salaar’ is touted to be a high octane action entertainer.