No Stopping For Krack At BO 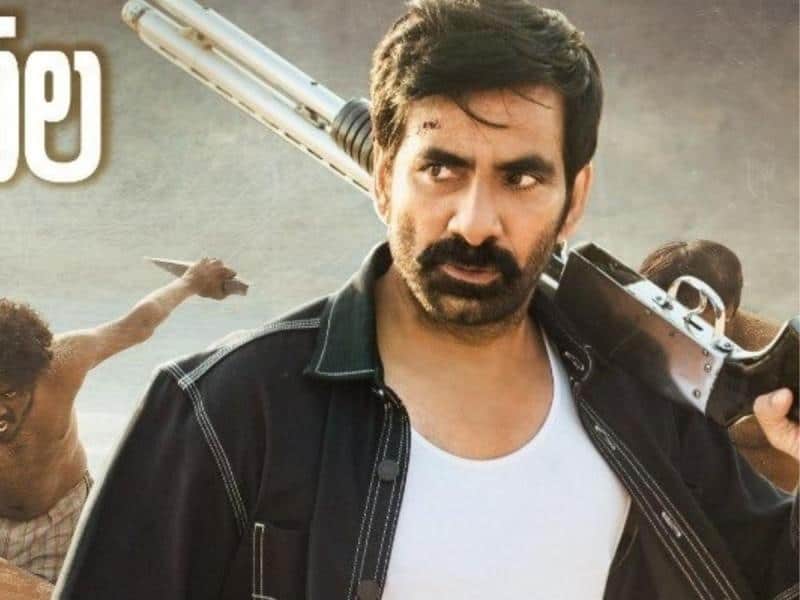 Mass Maharaja Ravi Teja opened the Tollywood box-office this year with a bang! The actor teamed up with his favorite director Gopichand Malineni for the third time. The duo ended the failure stream and entered the success with a memorable project. There was a lot of dilemma on the release day regarding the film’s release but the movie ended up being a Sankranthi winner with packed houses everywhere.

Krack is an actioner that tells the story of a powerful police officer. This is not the first time that Ravi Teja played a police officer in his career but Krack will remain special for proving a point that the audiences will come to theatres. The film released amidst 50 percent occupancy regulations and ran with packed houses in all centers.

What’s more surprising is the increase in theatre count in the third week of the film’s release. The film was stuck with controversy when the Nizam distributor alleged that the film is not getting a good number of theatres. Now, Krack is the most wanted film everywhere in the Telugu states.

Krack is having a dream run at the box-office and the trade pundits expect a distributor share of 30 Crore rupees by the time the theatrical run comes to an end.

On the other hand, Aha will stream Krack from the 29th of this month on their platform.