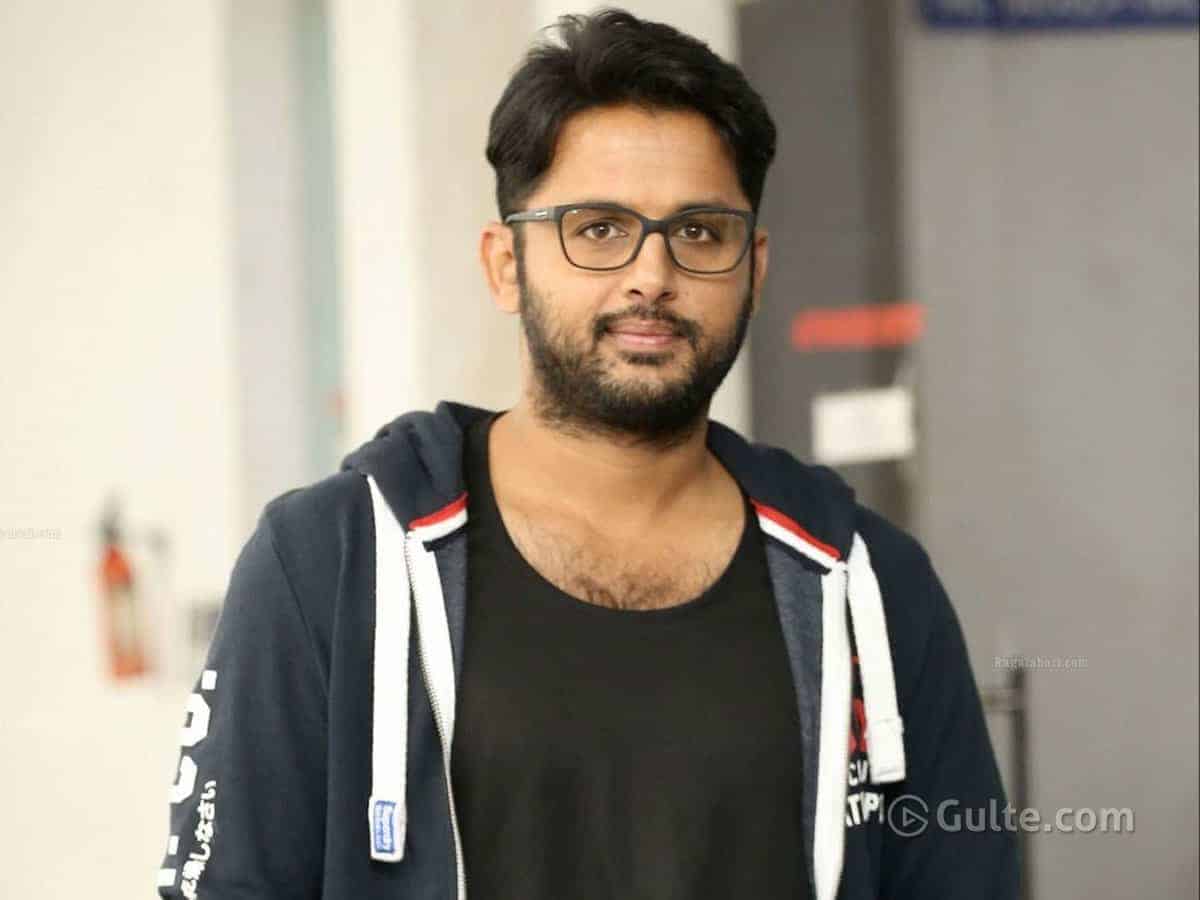 Power Peta explores a new story that will feature the actor playing a 60 year old politician. Set in the backdrop of Eluru, the movie will also have the actor donning another getup. As per the buzz, the film unit recently did a photoshoot to the actor and finalized his oldman getup.

The team is happy with the old person’s look on him and wanted to finish the portions involving the getup in the first schedule. Nithiin will undergo a physical transformation for the movie. The film’s announcement came up already and will roll out soon.

Power Peta will bring the combination of Nithiin and Krishna Chaitanya for the second time after Chal Mohan Ranga. The complete cast and crew details will come out soon.