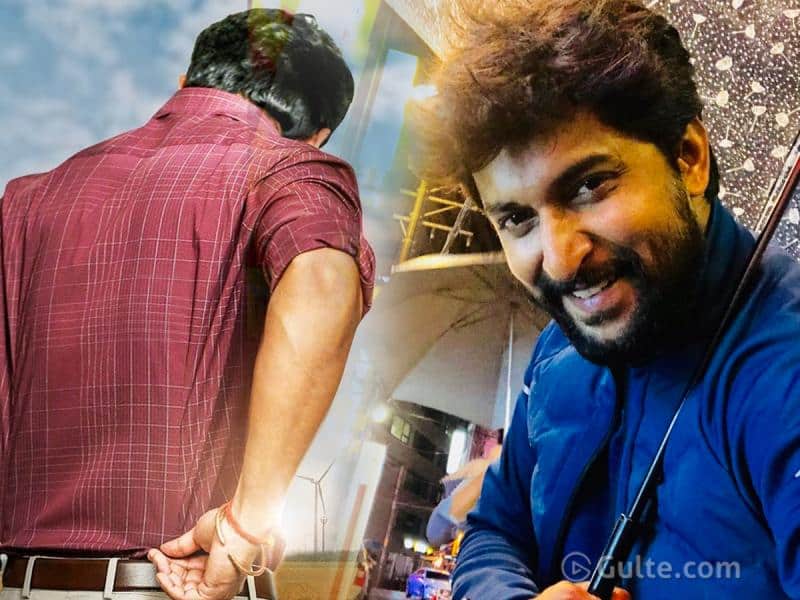 Natural Star Nani is currently busy working on a couple of interesting movies, Shyam Singh Roy and Ante Sundaraniki. The actor is also awaiting the release of his movie Tuck Jagadish. There are the reports in media that the film’s release is getting preponed. Nani had a release with V last year but it didn’t give good results.

Tuck Jagadish was supposed to release on April 16th but the film’s getting preponed to March 11th now. The team is planning to officially announce the new release date but even before that, three more movies are arriving on the same date.

Sharwanand’s Sreekaram, Naveen Polishetti’s Jathi Ratnalu and Sree Vishnu’s Gali Sampath will have release on March 11th, on the occasion of Maha Shivaratri. The official confirmation on the release dates of all the three movies is out already.

It’s a jam-packed situation for the festival this time. We have to see if any film will step back as it’s not possible to get theatres equally.

Tuck Jagadish is directed by Shiva Nirvana. The film will bring back their combination second time after Ninnu Kori. Ritu Varma and Aishwarya Rajesh play the leading ladies.