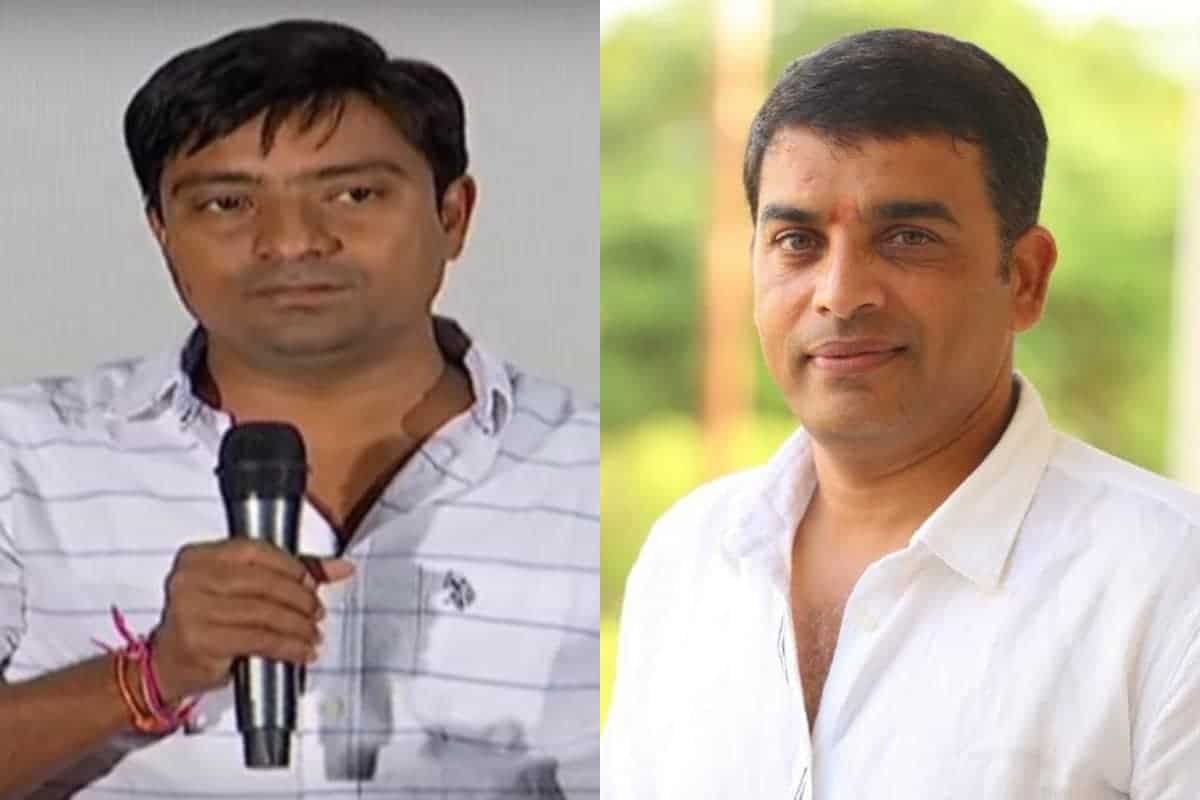 Distributor Warangal Sreenu, who blasted Dil Raju publicly over allocation of Krack theatres, has shocked Raju by offering a whopping sum to the makers of Pushpa and Sakaru Vaari Paata towards their Nizam area distribution rights. Sreenu reportedly quoted a staggering Rs 80 Crore to Mythri Movie Makers and 14 Reels Plus.

Sreenu has earlier distributed Gaddalakonda Ganesh (Valmiki) of 14 Reels Plus and share good rapport with them. It is buzzed that Sreenu is also the front-runner to bag the Nizam rights of films like Vaishnav Tej’s debut Uppena and Nani’s Ante Sundaraniki.

Meanwhile, he has decided to raise the bar in order to put a check to Dil Raju who is calling the shots in distribution in Nizam.

This is indeed a shock to Raju as he either has to shell out bigger monies than what Sreenu quoted for those films or he has to give way for Sreenu. This open war between iSmart Sreenu and Dil Raju has become hot topic in industry. Producers, however, are happy that this kinda competition between distributors would make them lucky and cash in on the demand.