25 Stars For #NTRBirthdayCDP: Never Before Feat By NTR Fans 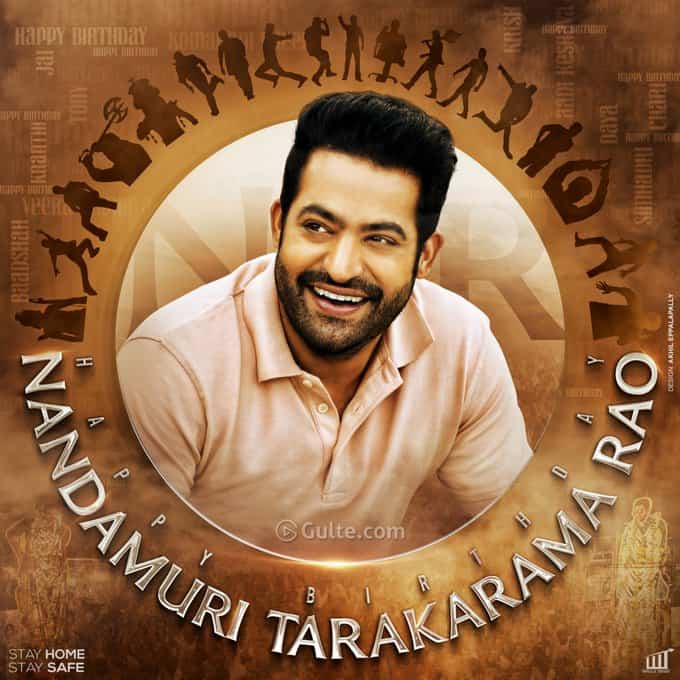 Young Tiger NTR celebrates his 37th birthday on May 20th and his fans have already begun the celebrations on social media. In a feat which is unprecedented in Tollywood, die-hard fans of Tarak have roped in 25 Tollywood stars to release the NTR Common Display Picture this evening.

Not stopping there, NTR fans are also ruling the hashtag game, with nearly 1.5 million hashtags on Twitter alone. The hype and excitement week only multiply in the days to come, as fans ring in Tarak’s birthday.