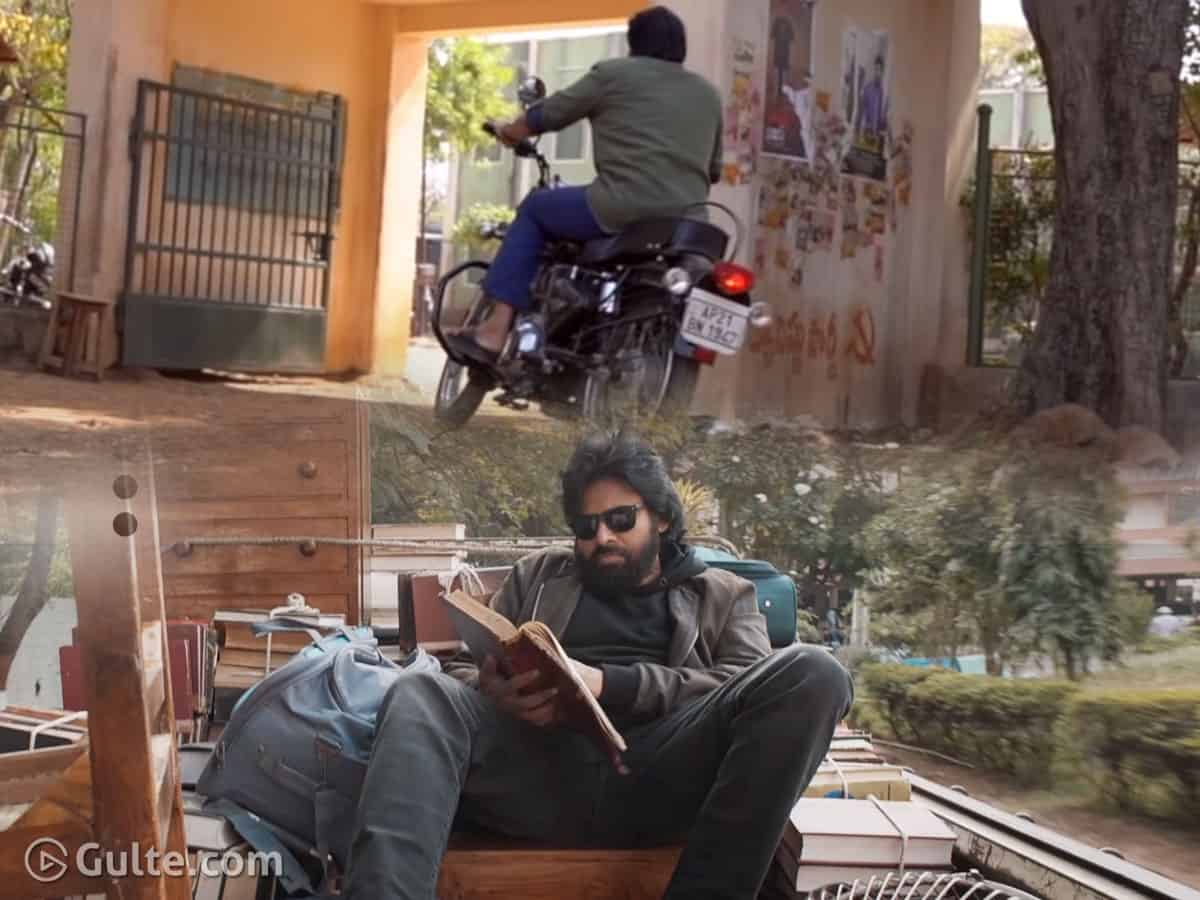 Powerstar Pawan Kalyan is busy shooting for his new untitled film, an official remake of Malayalam superhit Ayyappanum Koshiyum. Pawan reprises the role of Biju Menon from the original while Rana Daggubati reprises Prithviraj Sukumaran’s role in the film.

As per the latest reports, the film unit is aiming to release the film on 10th September, on the occasion of Vinayaka Chaturthi. Trivikram Srinivas is giving the screenplay and dialogues for the project. Director Sagar Chandra is expected to wrap up the film at blitzkrieg speed.

As of now, there is no biggie aiming for a release in September. AK remake team wants to grab this vacant slot. September 10th is Friday and the film unit wants to confirm the release date in a day or two. With a lot of time remaining in hand, the makers are confident enough to wrap up the project in time.

Sai Pallavi plays a key role in the film. Thaman is the music director. Sitara Entertainments is bankrolling the film. Meanwhile, Pawan Kalyan’s Vakeel Saab is speculated to release on April 9th. On the whole, Pawan Kalyan’s double dhamaka to fans in 2021.