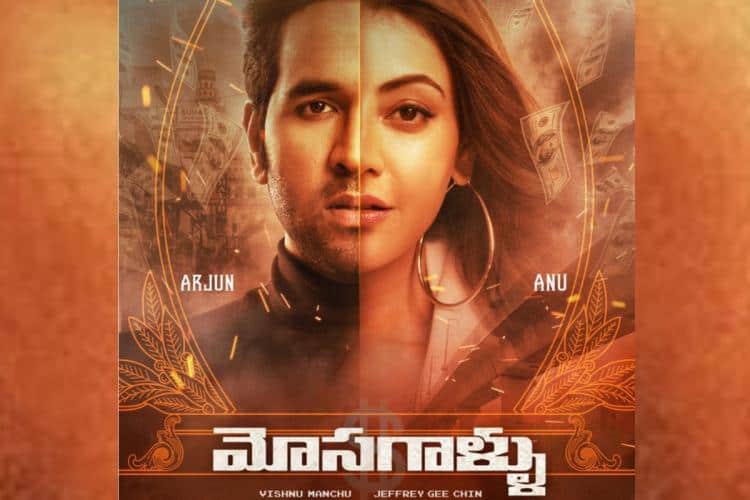 Mosagallu is a very special film for its lead actor Vishnu Manchu who will be seen in an action packed role. The film’s shoot was already wrapped up and the makers are spending huge money and time on post production works for the best outcome.

As per a buzz, Vishnu Manchu is planning to release Mosagallu for his father and senior actor Mohan Babu’s birthday. The film is likely to grace the theatres on 19th March. However, we need to wait for confirmation from the team.

Paired opposite Vishnu in the film is Ruhi Sharma. Kajal Aggarwal and Suneil Shetty will be seen in key roles in the most expensive film of Vishnu. Jeffrey Chin is directing the Pan India film inspired by biggest IT scam. Besides playing the lead role, Vishnu has also produced the movie.