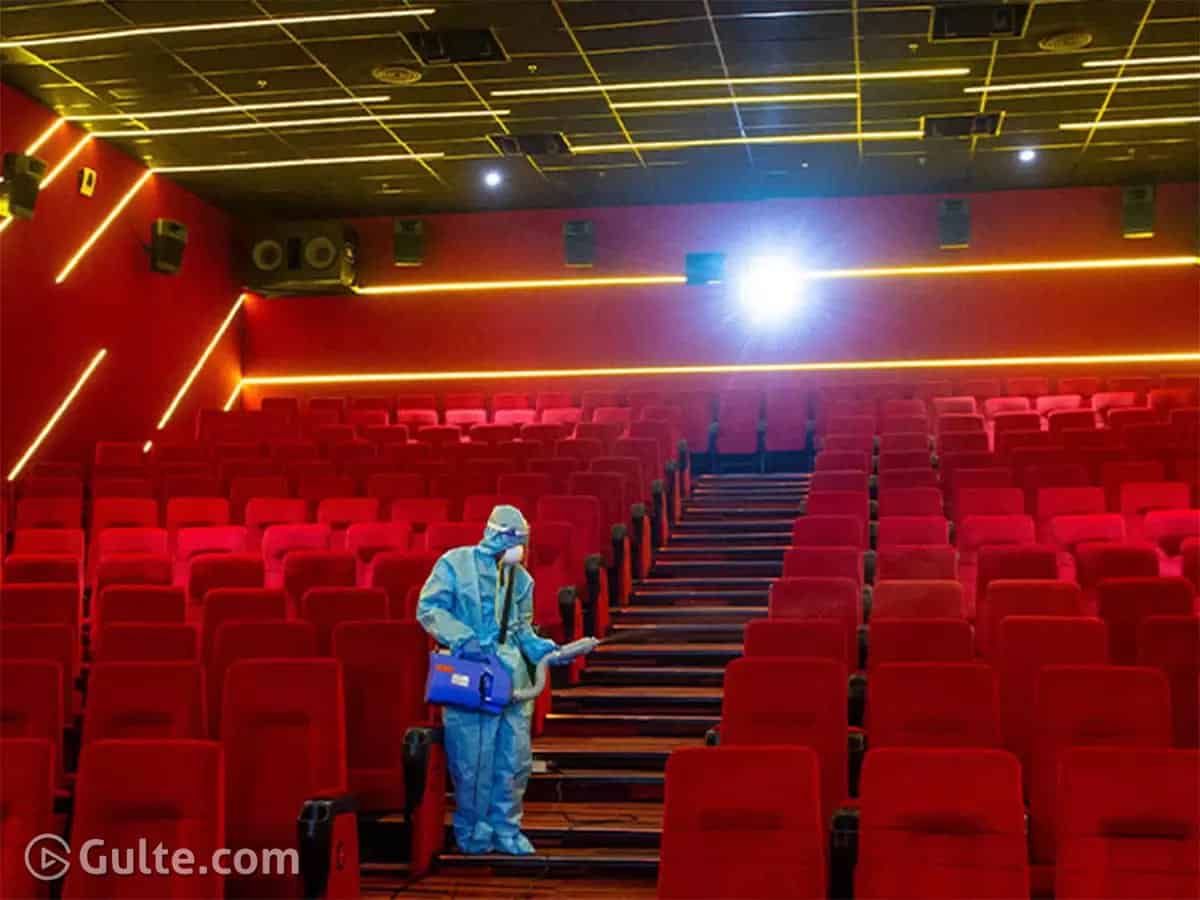 It’s been more than a week that Union Home ministry has allowed the respective state governments to allow hundred percent occupancy in theatres. However, many states delayed their decision and on Friday the Telangana government gave its nod for the same.

A government order was released short while ago says that the standard operation process (SOP) to deal with hundred percent occupancy must be followed and all the theatres can implement full capacity with immediate effect.

This is going to be a huge boost for films releasing in the coming days. This decision will certainly improve the box office collections and bring back the past glorious days of cinema experience.

Next Friday we have ‘Uppena’ releasing and this film is carrying massive expectations being the debut of Panja Vaisshnav Tej from the Mega family.

On the other hand we are yet to hear the same from AP government.