Good Decision By ‘Pushpa’, But Challenges Ahead 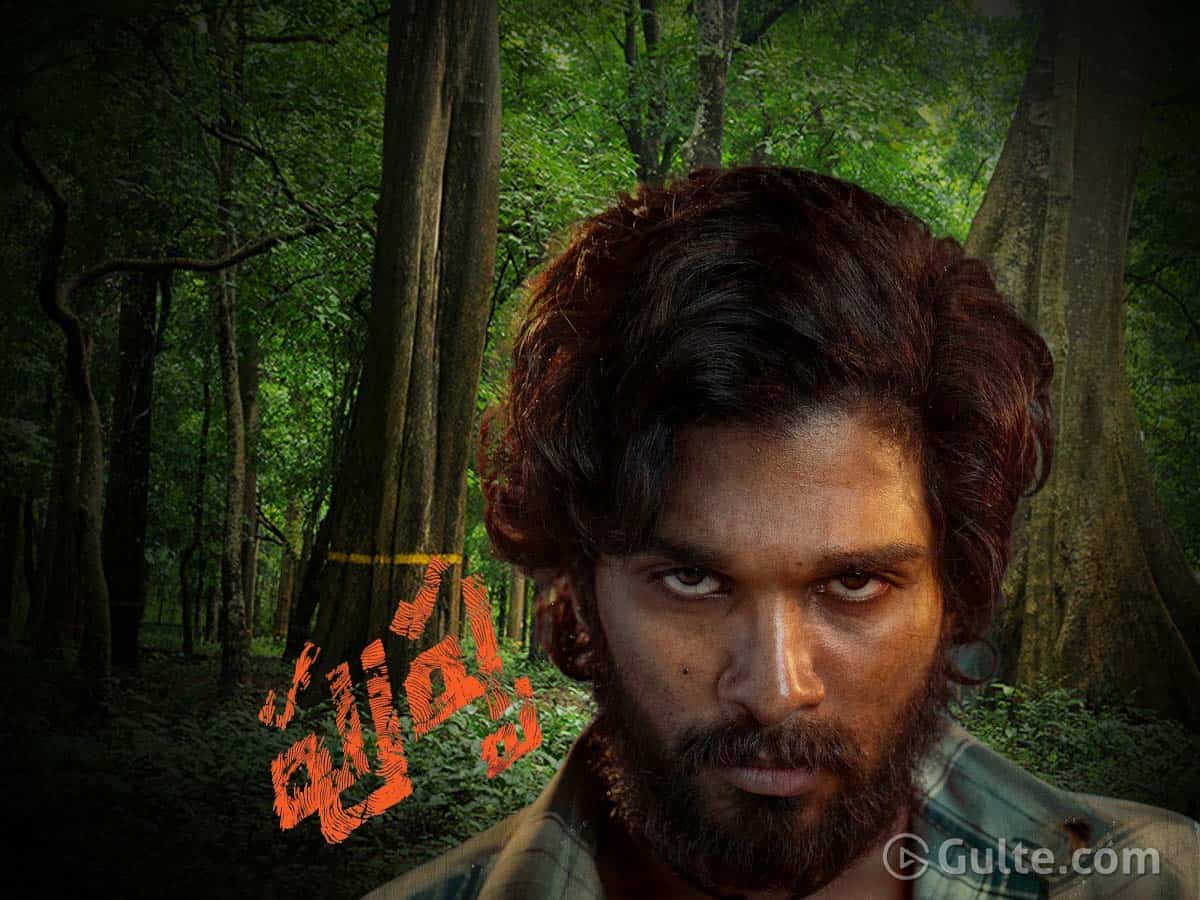 One of the badly affected film when it comes to coronavirus is none other than Allu Arjun’s Pushpa. Director Sukumar has planned for a shoot in the forests of Bangkok as Andhra Pradesh officials denied permission for the film to shoot in holy Seshachalam forests. Due to Covid-19 pandemic, shooting in Bangkok became impossible in January.

Then the team planned to shoot those sequences in Kerala’s forests and they have obtained all the permissions too. However, with India’s first Covid-19 cases landing up in Kerala, that permission was later withdrawn by God’s Own Country. And the overall lockdown led to the cancellation of all the shoots anyway. So what to do and where to shoot “Pushpa” after lockdown gets lifted?

Amidst this, the makers have announced that Pushpa will be the first totally “Made In India” movie as they want to support Indian Cine Workers. That’s a good initiative but quite challenging we must say. Because going to the forests of Kerala or Assam to shoot the film is a challenging one as the spread of Covid-19 is not yet contained. So when lockdown gets lifted, the team must take superior care to ensure there will be no unwanted issues.

At the same time, if majority of the film is shot in Andhra Pradesh and Telangana, then Telugu cine workers might benefit from it a lot.