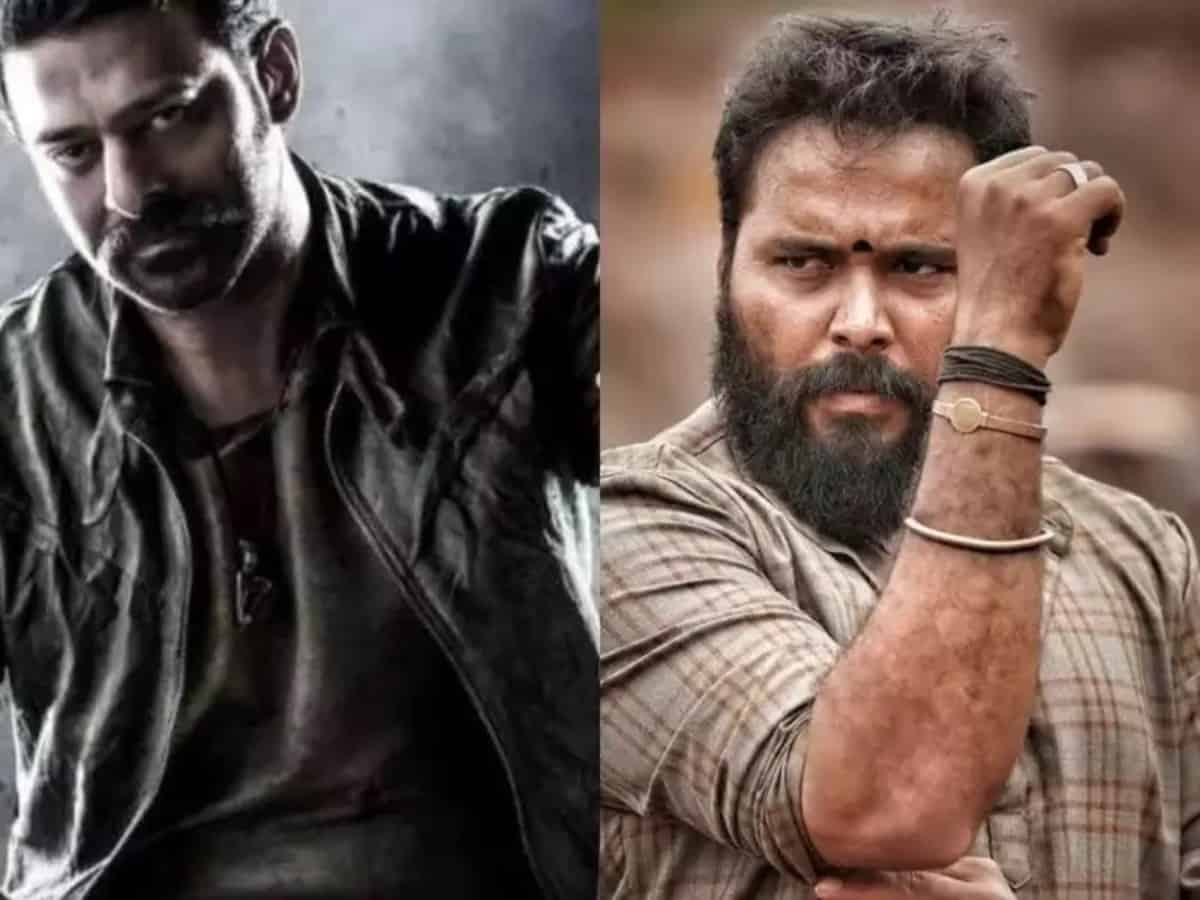 Prasanth Neel and Prabhas collaboration for Salaar has caught the attention of nation. With KGF director and Baahubali star joining forces, all eyes are on the project. Adding to the hype, Shruti Haasan has been roped in to romance Prabhas.

At a time, many are wondering who is going to fight Prabhas in Salaar, director Prasanth shocked by bringing Kannada actor Madhu Guruswamy on board. Now, the fight between Prabhas and Madhu Guruswamy would be interesting to watch out for. Madhu Guruswamy will be portrayed as a dreaded villain. The duo’s face-off in the film is expected to be a fiery one.

Meanwhile, Prabhas will be seen as an automobile mechanic in Salaar. The film’s shoot is progressing in Ramagundam of Telangana.