Kannada Villain For Prabhas In Salaar 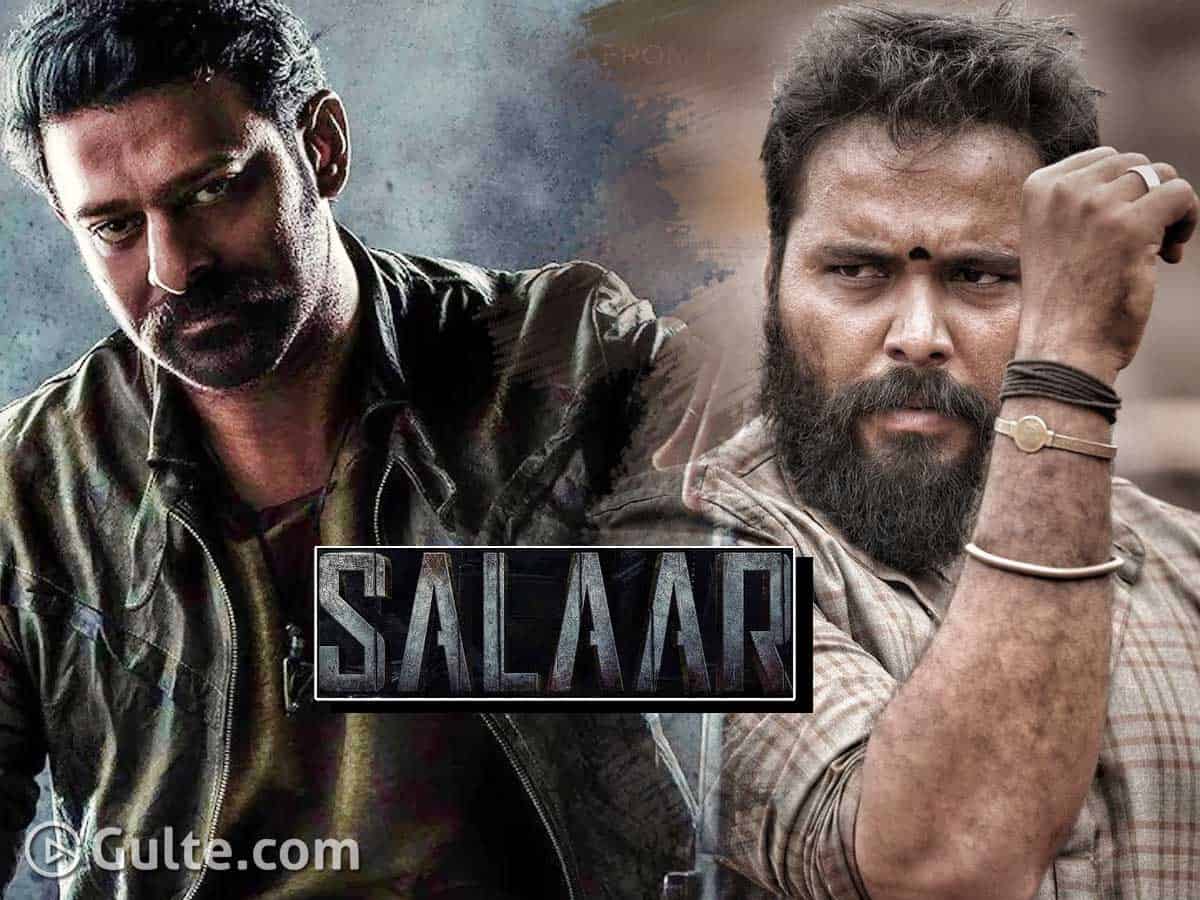 Prabhas and Prashant Neel teamed up for an exciting film Salaar. The film’s shoot is currently taking place at Ramagundam. The makers are canning an action sequence and a few other important scenes. Shruti Haasan is playing the leading lady. There is no confirmation on the actors playing the other key roles in the movie. The buzz states that Kannada actor Madhu Guruswamy is on board to play the lead antagonist.

Madhu Guruswamy shot to fame with popular Kannada film Vajrakaya. The actor is also known for his versatile performances in other movies. Madhu Guruswamy pins big hopes on this project as it can give him attention at the pan-India level.

The film’s shoot began on 29th January. The film unit wants to finish the shoot in less number working days. Prashant Neel promised Prabhas that he will finish the film soon and bring it for a release this year itself. The film will feature Prabhas as a gangster. The leaked pictures suggest that the Baahubali actor plays a mechanic in the film.

Team Salaar is planning to make the announcement on the lead antagonist in a few days. Ravi Basur is the film’s music director. Hombale Films are producing the film. Stay tuned to us for more details on the film.