Tamannaah Shines Like A Sun In These No-Makeup Pics 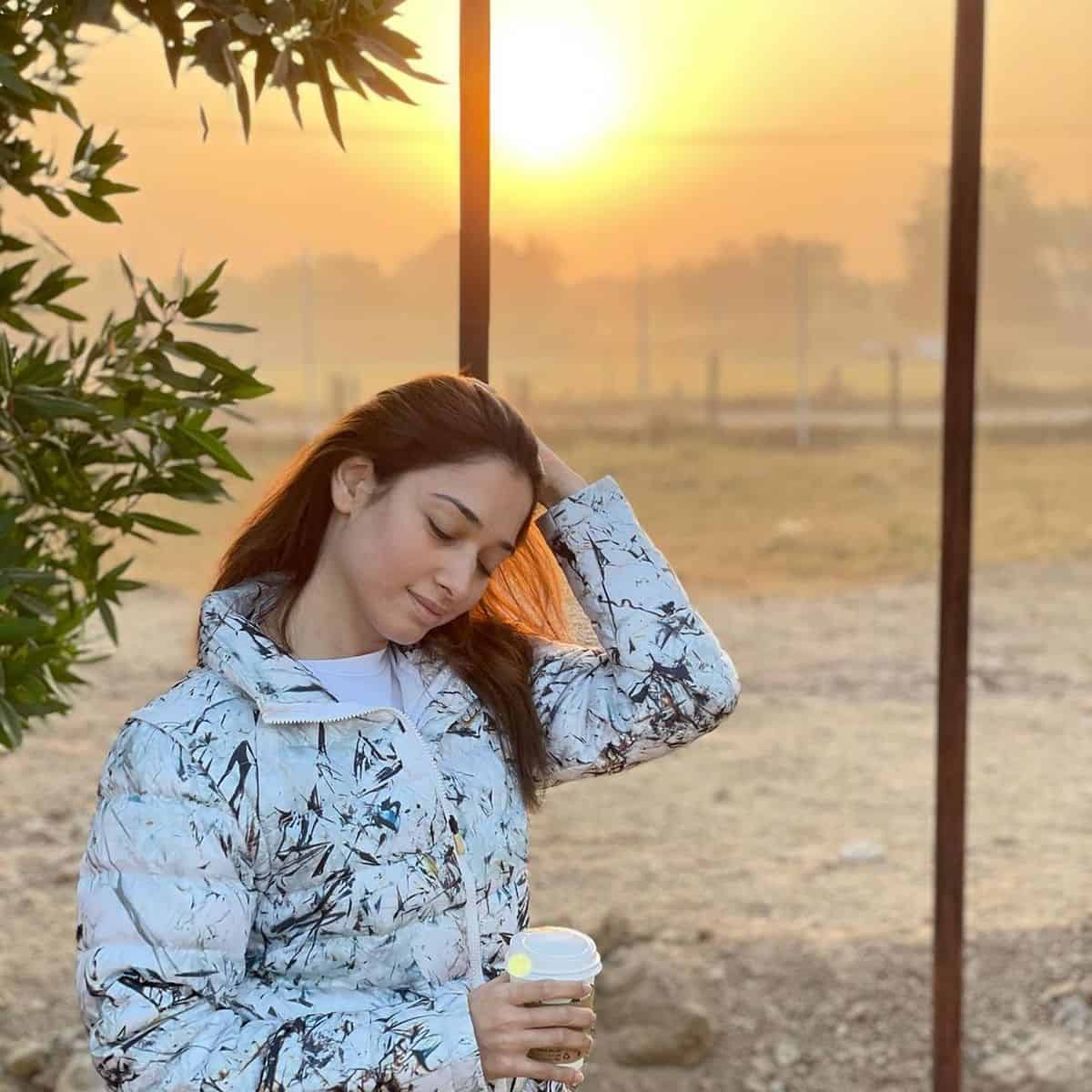 Even though it has been more than a decade and a half since she entered the film industry, Tamannaah Bhatia still remains in the league of top heroines. She enjoys a massive fan following among the masses. The Badrinath actress is currently busy with quite a few projects in the pipeline. Meanwhile, she brightened up her fans’ morning by sharing a few no-makeup pictures earlier today.

Tamannaah looks bright and shiny in these pictures, which seem to be taken this morning. Tamannaah is seen wearing a white jacket and black jogger pants. She is enjoying her coffee at the time of sunrise. She captioned the picture, “Sometimes, all you need is a change in scenery.”

Even though there is no makeup on her face, Tamanaah looks eternally beautiful. She will be next seen in the film Seetimaarr, in which she is acting alongside Gopichand. She is also acting in Satya Dev’s Gurthunda Seethakalam, Nithin’s untitled Andhadhun remake and the sequel of F2, titled F3.