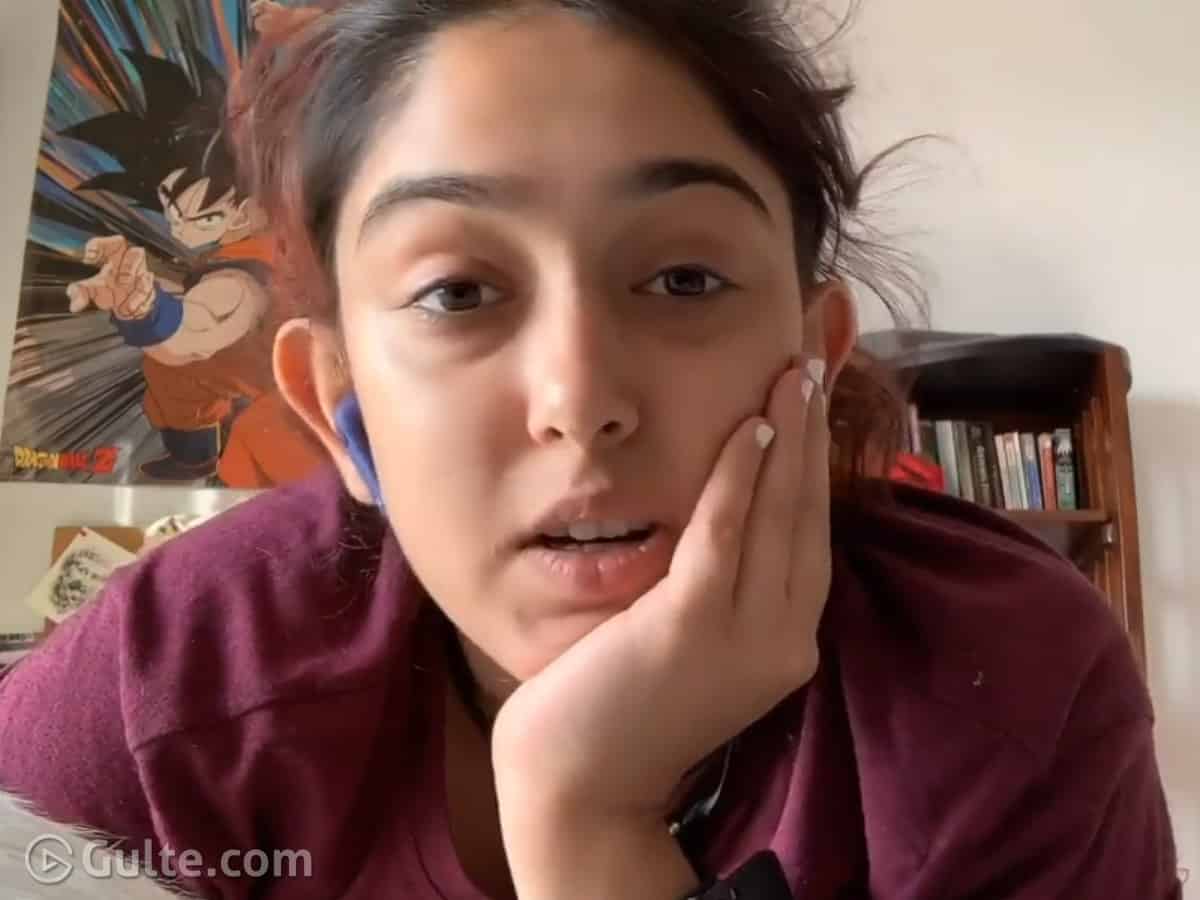 Bollywood Superstar, Aamir Khan’s daughter, Ira Khan never hesitates to talk about her mental health on the public domain. Last year on World Mental Health Day, she revealed that she was suffering from depression for over four years. Yesterday, Ira has once again updated her fans via an Instagram video that she is still battling depression and her mental health is feeble right now.

Adding a trigger warning in the caption, she wrote: “It’s not a happy, positive video. It’s not an unhappy, negative video either. But I’m… blah, and if you’re low, it may or may not be the best thing to watch. You be the judge.” Ira said she wanted to post regular videos to help her fans understand the experience of dealing with depression but her new job kept her pre-occupied. Ira revealed she’s going through a low phase of late and summed up her days with these words: “I would come home and cry”.

She further spoke about her low phase during her cousin’s Zayn Khan’s wedding in Alibaug, which she attended with her father Aamir Khan. “I can be seen smiling in all the wedding photos… but I hit a burn out. And I didn’t have enough time to deal with my burn out. So, I would work and work and work, come home and cry and then wake up and rush to work,” she said in her video. “I wanted to be part of the wedding. I didn’t want to just be in bed and cry. But I slept a lot. Feel bad for not being as involved as I wanted to be… I can be happy for their wedding and still feel like absolute c***,” she added.

Ira Khan is the younger child of Aamir Khan’s two children with his first wife Reena Dutta. Ira is a graduate from music school and made her directorial debut with a theatrical adaptation of Euripides’ Medea. Ira is an avid social media user and enjoys massive fan following on networking platforms.