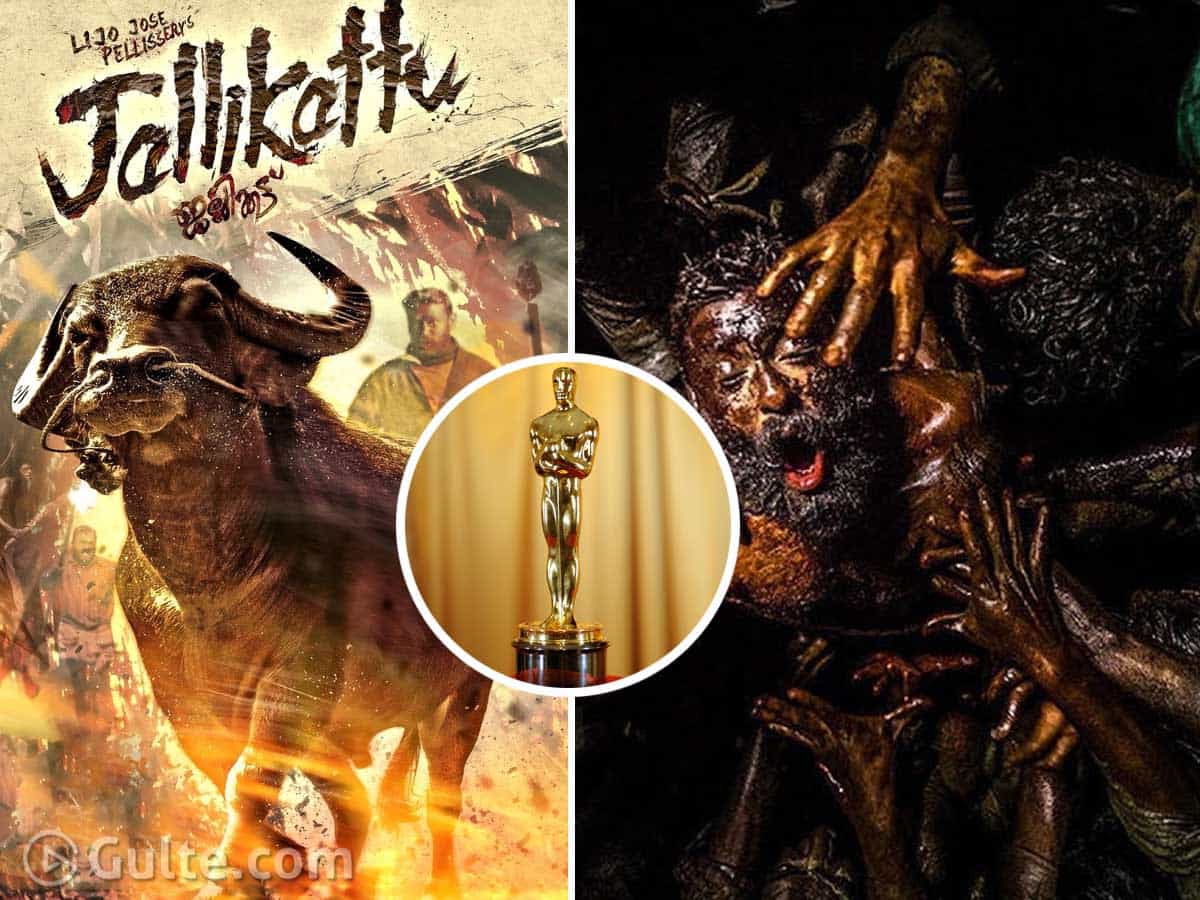 2019 released Malayalam super hit film Jallikattu was India’s official entry into Oscars. However, the film failed to make it to the list of films picked by the Academy. Lijo Jose Pellissery directed the movie, based on the short story named Maoist by Hareesh. The film stars Antony Varghese, Chemban Vinod Jose, Sabumon Abdusamad, and Santhy Balachandran.

Only 15 films got shortlisted in ‘The Best International Feature film’ category and they are as follows.

The first phase of voting for these films will take place between March 5th and March 9th. On March 15th, the Academy will announce the final Oscar nominations. The award ceremony will take place on April 25.

Tamil film Soorarai Pottru is competing in main categories. The confirmation on Suriya starrer will come out on March 15th.

Keep watching the space for more details on the film.