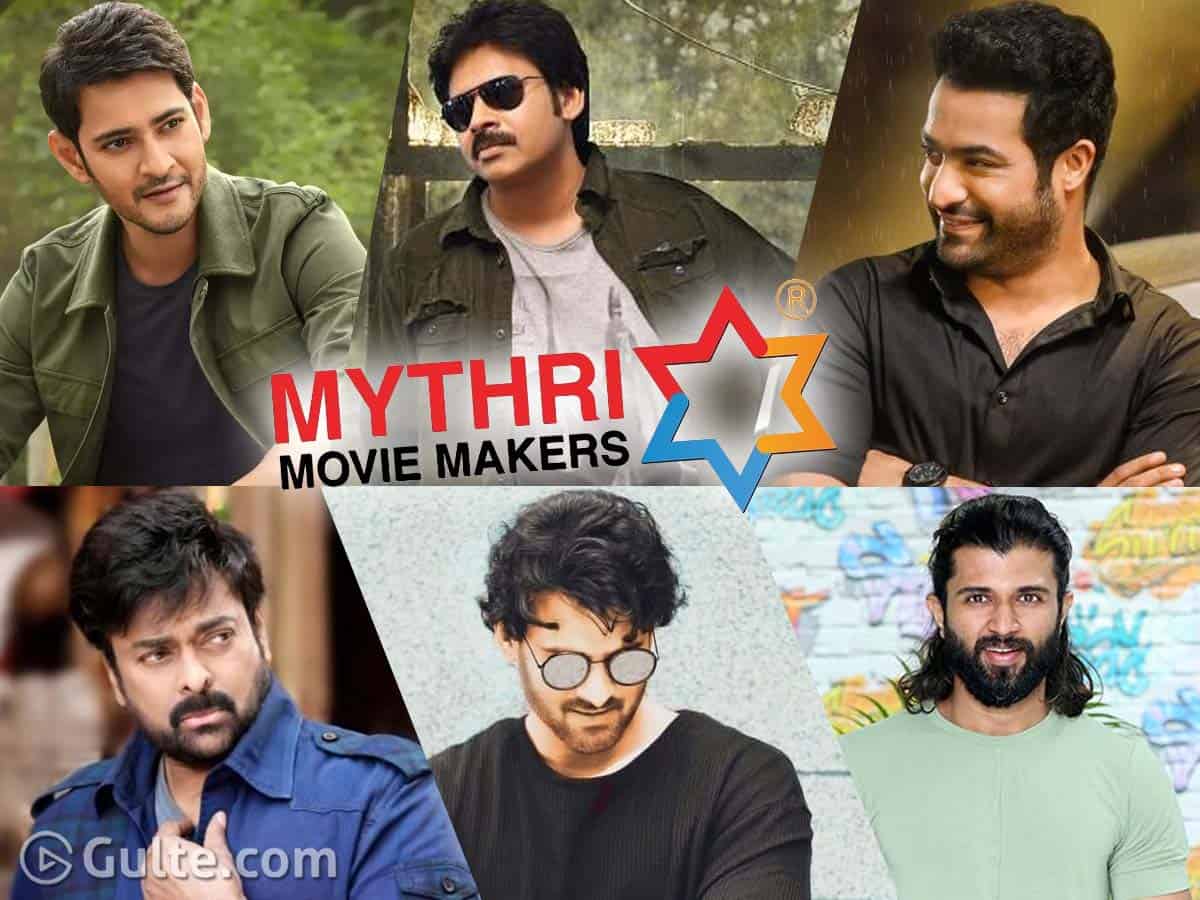 The following is the list of movies that are currently in production.

The following are the films that will hit the floors this year and next year.

Mythri Movie Makers also has dates of Prabhas. They are planning to set a film with the actor as well.

Naveen Yerneni and Ravi Shankar Yalamanchili are the producers taking the production house forward with a vision. Let us hope all the films become hits and they come up with more entertaining stories.