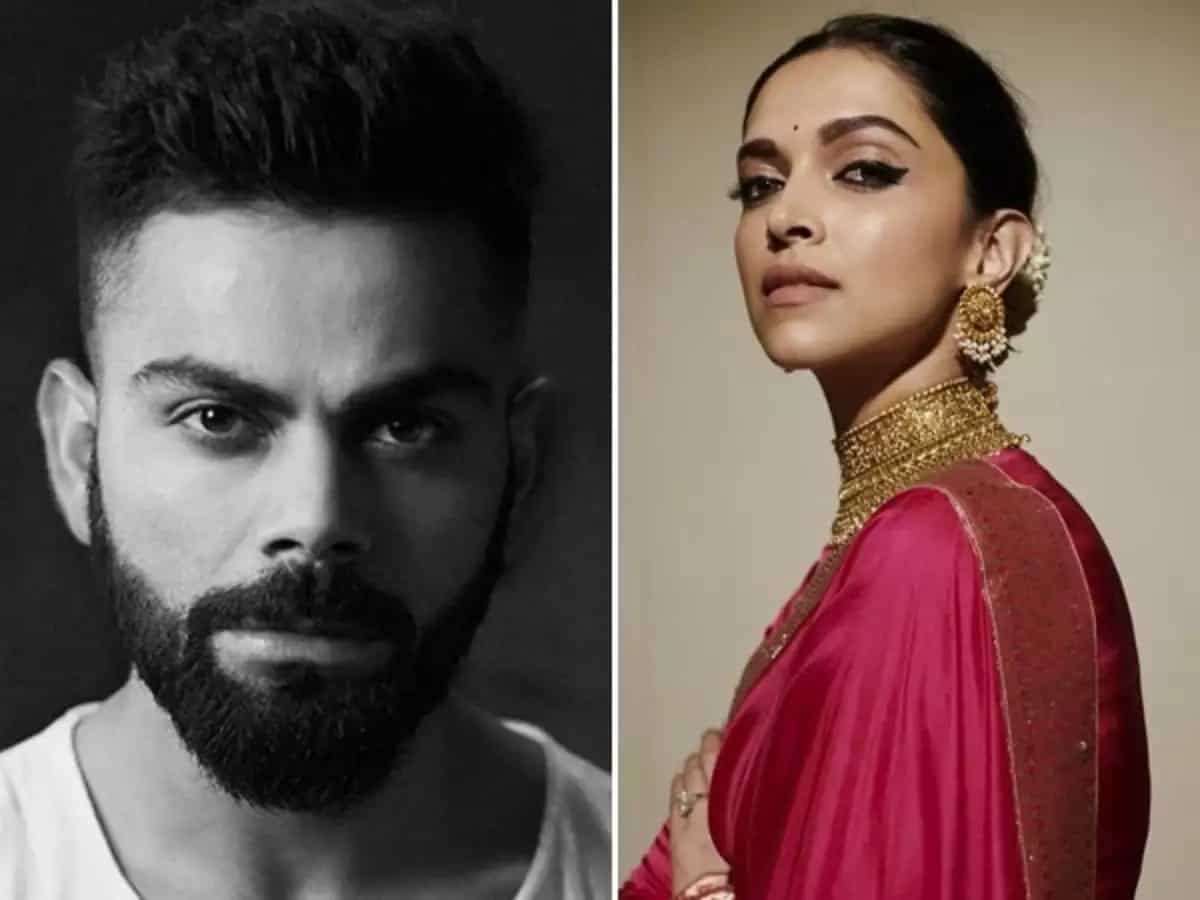 “The study provides a ranking of India’s most powerful celebrity brands based on brand values derived from their endorsement contracts. It examines the impact of the pandemic on both brand value rankings and the celebrity endorsement space” reads the website.

Deepika Padukone’s brand value stands at $ 50.4 million and has surpassed many male celebrities as well. The actress is followed by Alia Bhatt, Anushka Sharma and Kareena Kapoor Khan in the Duff & Phelps study. Virat Kohli valued at $ 237.7 million tops the list amongst male celebs in the study with followed by Akshay Kumar and Ranveer Singh.

The actress, who was last seen in her debut home production Chhapaak is busy with sports drama 83, Shakun Batra’s untitled film, Fighter with Hrithik Roshan, Pathan with Shah Rukh Khan, the remake of the Hollywood hit The Intern, a multilingual film with Prabhas and with a co-production of Mahabharata in which she plays Draupadi.