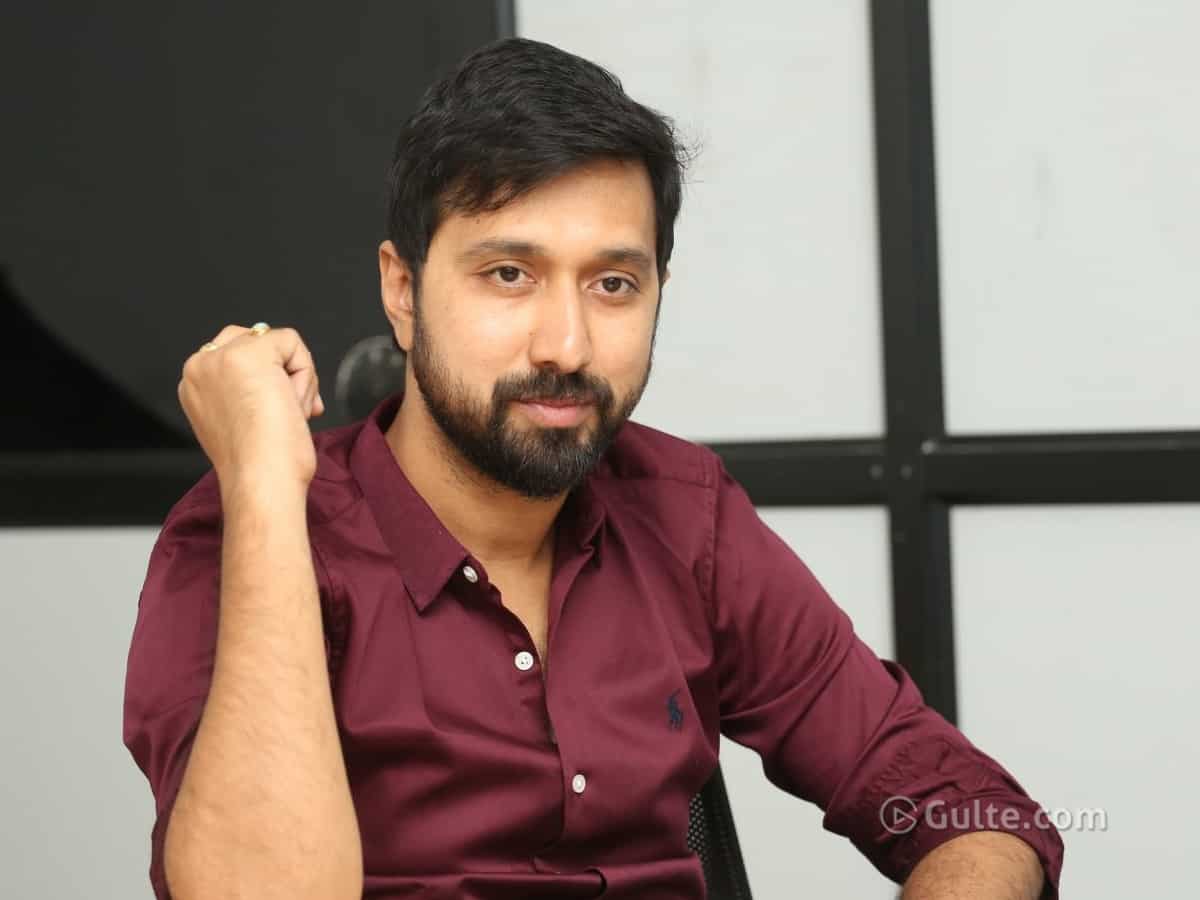 Megastar Chiranjeevi few days ago posted a picture of his next line-up of directors and Bobby is one among the four directors.

While Chiru’s films with Meher Ramesh and Mohan Raja were remakes, Bobby is said to have prepared an original and powerful script.

Interestingly, whenever Bobby penned stories for his films, they had turned out to be hits.

Bobby was the story writer for his hit films Ravi Teja starrer Power and NTR’s Lava Kusa, wherein he was not the writer for Sardaar Gabbar Singh and Venky Mama which couldn’t make big at box office.

Not just because it is a sentiment, Bobby fancied to present his favorite star in a way fans wish to see him on screen, thus he is not depending on writers this time.

He made sure it will be an out and out entertainer that will equally please mega fans as well as normal movie buffs.

It’s a big dream for Bobby to work with his matinee idol and Chiranjeevi too gave his nod after listening to the script recently.

More recently, during pre-release function of Uppena, Chiru once again confirmed that, he will be doing a film with Bobby under Mythri Movie Makers.

Chiranjeevi who’s presently starring in Acharya will next join hands with Mohan Raja for Lucifer remake.

Which project Chiru takes up first, Bobby’s or Meher Ramesh’s, we need to wait and see!