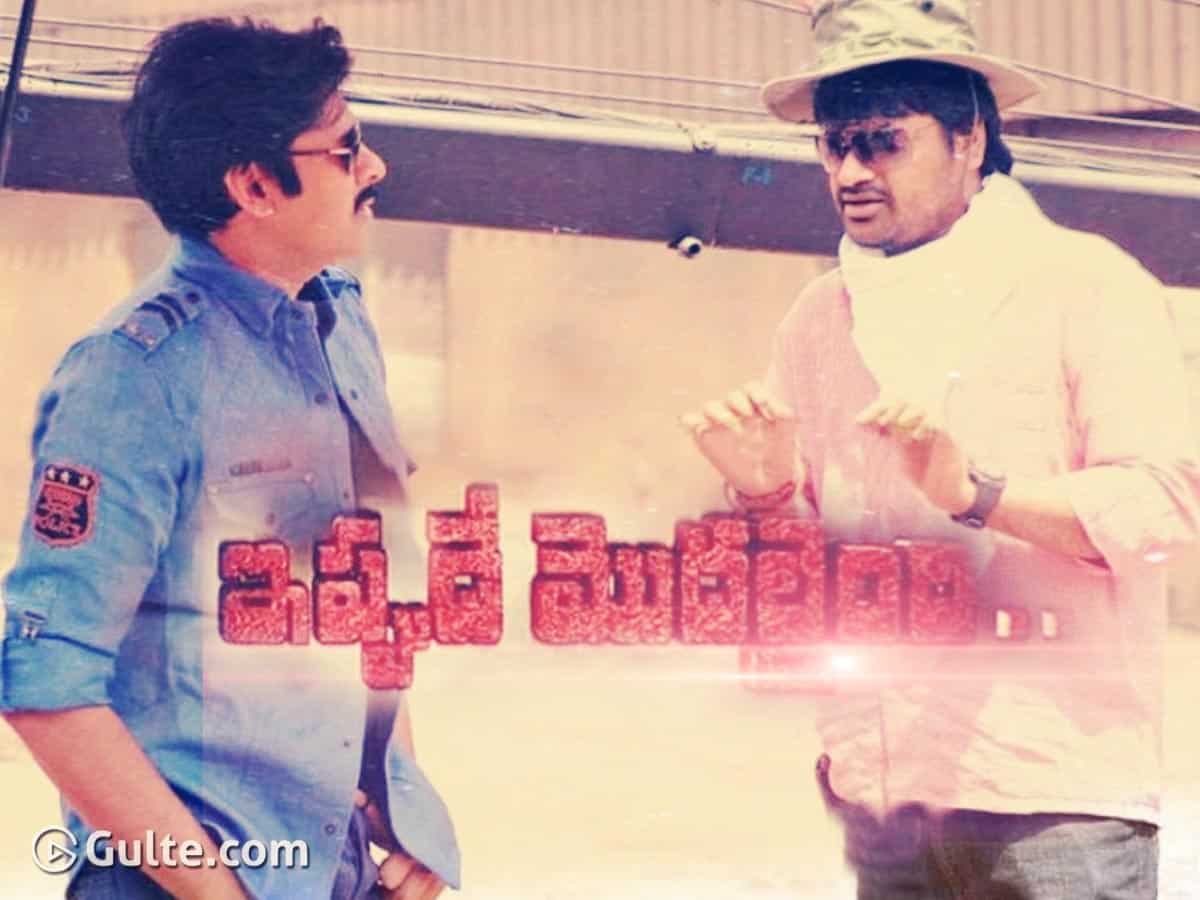 These are the days where star heroes and star directors are talking about the ‘titles’ of their films in cryptic ways. Months ago, Allu Arjun has revealed the title of his film with Sukumar by actually tweeting symbols that read “Pushpa”, but none has identified it. And now, many are wondering if Harish Shankar has done a similar thing.

Apparently, when Devi Sri Prasad has come aboard, Harish Shankar used the tag line “Ippude Modalaindi” in his tweet. At the same time, sharing his happiness over everyone celebrating the 8th anniversary of Gabbar Singh movie, the director released a special note. Even in this note, he has especially used the same line.

As he specifically highlighted the line “Ippude Modalaindi” with a different font and color, it appears like he has indirectly revealed the film’s title. One wonders if Pawan and Harish are doing some kind of political thriller with loads of action comedy and titled it “Ippude Modalaindi”.

Though Harish hasn’t spoken anything of the title, fans are now celebrating that he came up with an interesting title for the movie #PSPK28.