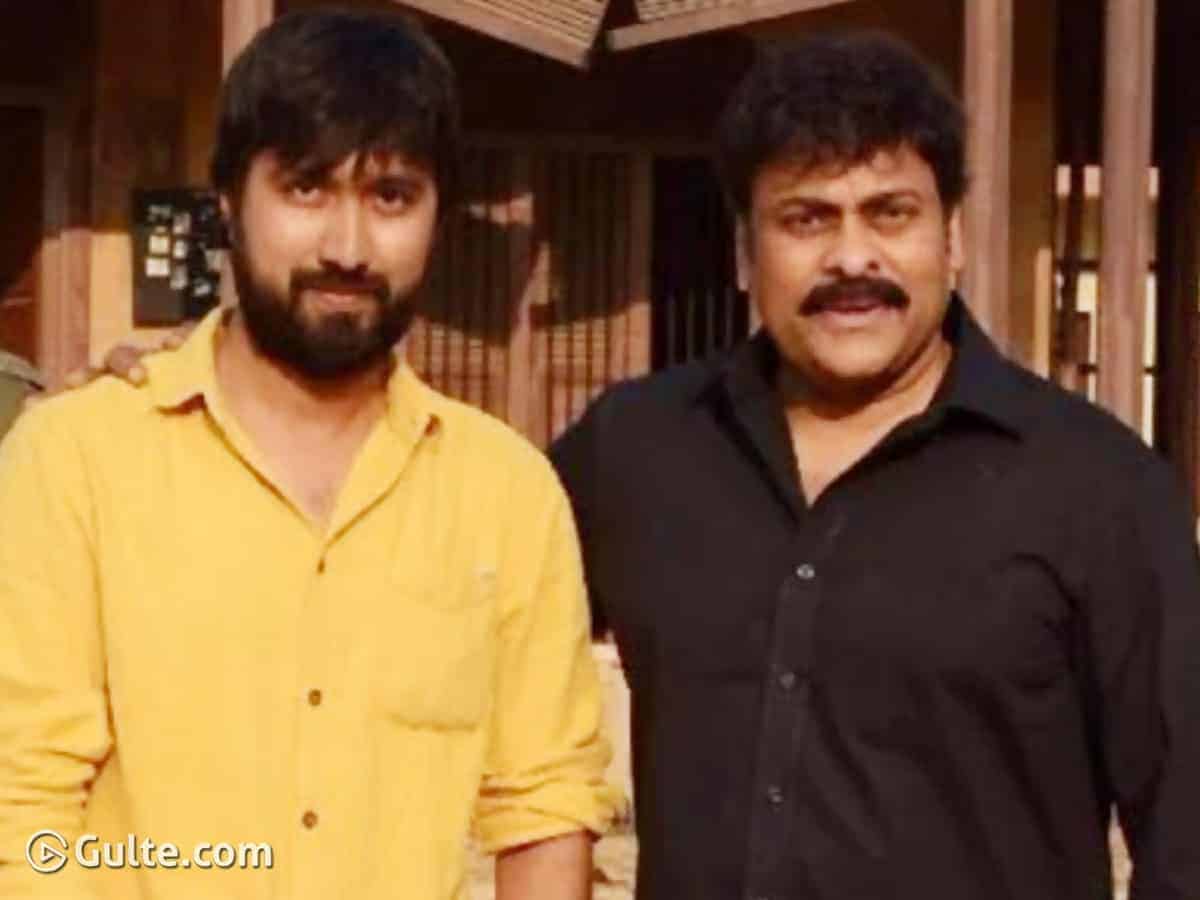 Megastar Chiranjeevi officially confirmed that he is doing a film in the production of Mythri Movie Makers. The production house earlier teamed up with Ram Charan for Rangasthalam, Sai Dharam Tej for Chitralahari, and Vaishnav Tej for Uppena.

They are doing Pushpa with Allu Arjun right now. Chiranjeevi’s film with Mythri Movie Makers will be helmed by KS Ravindra. KS Ravindra prepared a commercial cinema script for Chiranjeevi.

Going by the speculations in Tollywood filmnagar, the film will be a mass-action-multistarrer. Like how Ram Charan is sharing the screen space with Chiranjeevi in Acharya, another Mega hero will be acting alongside Chiranjeevi in the upcoming untitled film.

As of now, there is no clarity on who the director approaches for the key role in the film. KS Ravindra aka Bobby earlier directed Pawan Kalyan from Mega family in Sardaar Gabbar Singh.

KS Ravindra is busy with the pre-production activities and the casting process. There are reports that Shruti Haasan will come on board to play the film’s heroine. The regular shoot of the movie will take off by the year-end. The official announcement on the film’s cast will be out soon.