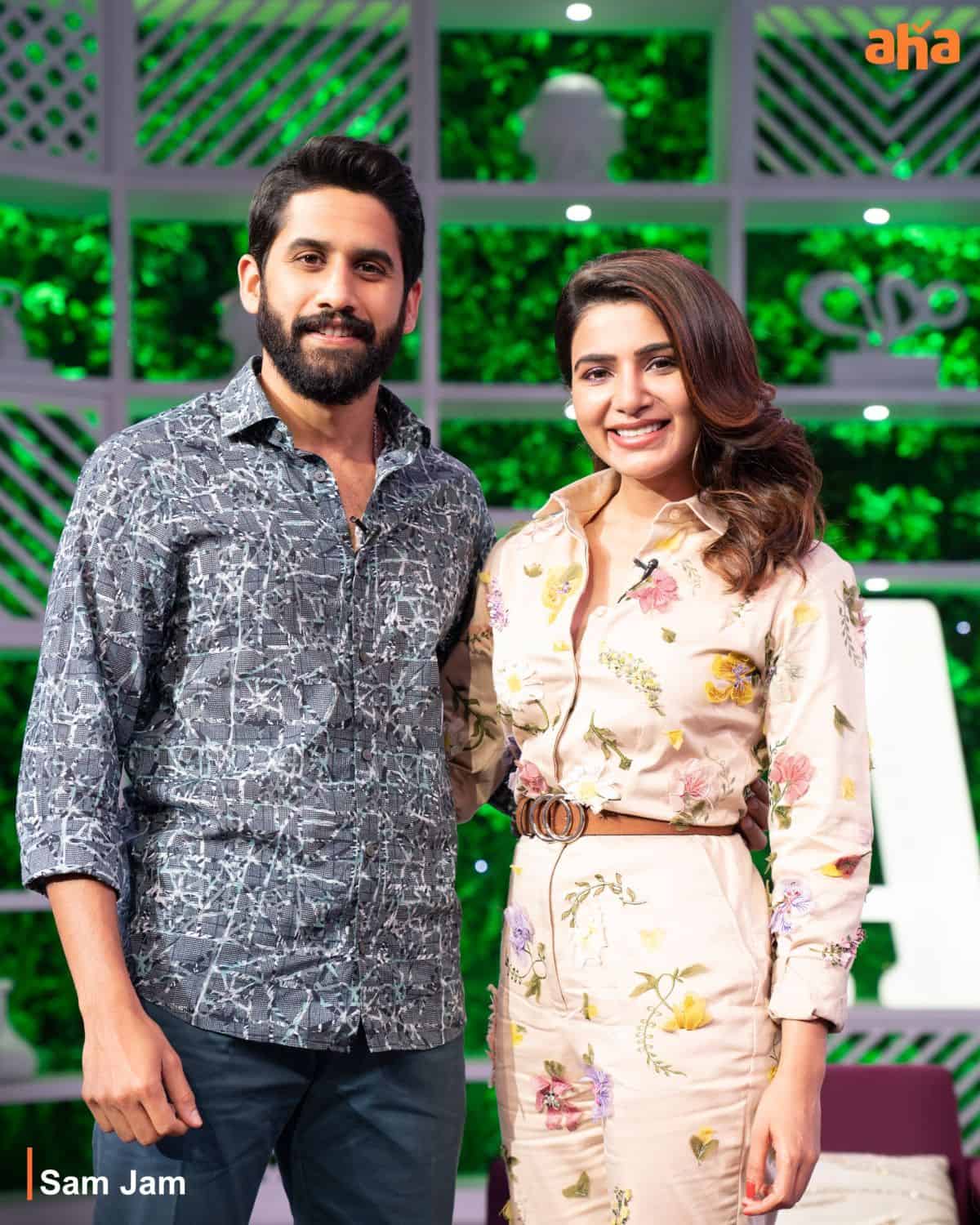 Naga Chaitanya is likely to follow the footsteps of his wife Samantha. A la Samantha who is making digital debut on OTT space with The Family Man 2 web series, Chaitu is now contemplating to make his OTT debut.

During his interaction with director Tharun Bhascker during the promotions of his film Pitta Kathalu, Chaitanya shared his thoughts on debuting into OTT space. Naga Chaitanya opened up that he always keeps a censor while expressing some topics on the big screen and added that it will be easy for him in OTT space. When Tharun asked if Chaitanya is interested to make his presence in content in the internet space, the actor replied that he always wanted to do the same since there is a lot of creative freedom for the OTT platforms.

“I am curious and want to attempt a project.” hinted Naga Chaitanya to Tharun Bhascker. Both are going to collaborate on a project soon. The official announcement on the same is awaited.

On film’s front, Chaitanya is currently shooting for ‘Thank You’ with Manam fame Vikram K Kumar. He is awaiting the release of Love Story which has Sai Pallavi in the female lead. Naga Chaitanya has a film with director Parasuram after the latter wraps up Sarkaru Vaari Paata.