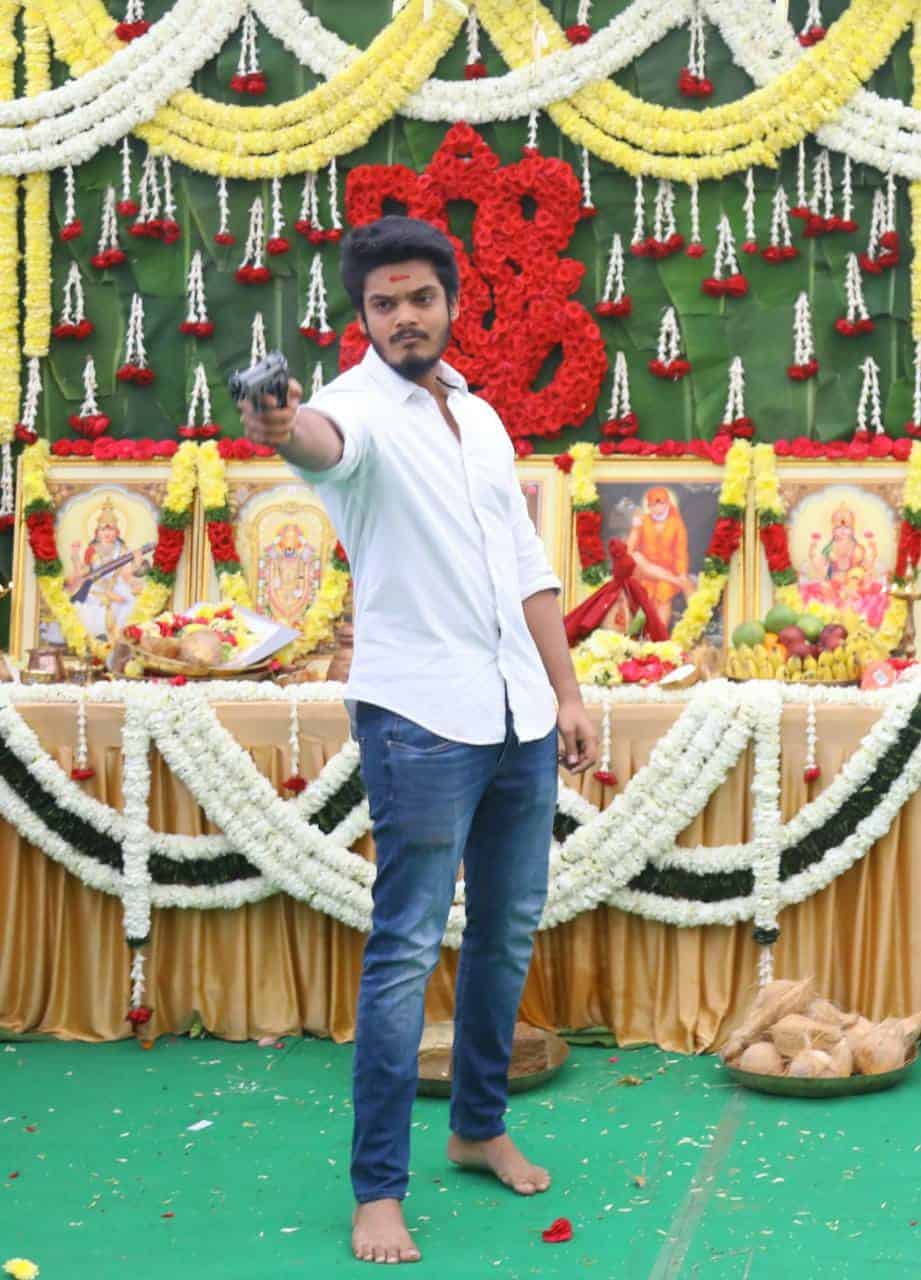 George Reddy director Jeevan Reddy has teamed up with Akash Puri, son of Puri Jagannadh, for a film. The film has been titled as ‘Chor Bazaar. The film is formally launched today morning. The film’s regular shooting will commence from February 26th.

‘Chor Bazaar’ will be bankrolled by producer VS Raju under V Productions banner. The film will co-star Subbaraju and Posani while Suresh Bobbili will provide music. Jagadeesh Cheekati to handle the cinematography.